Finding the best resume writer for you

I'm a published book author, my resumes have either won or been nominated for 51 awards, and I've been a professional resume writer for more than 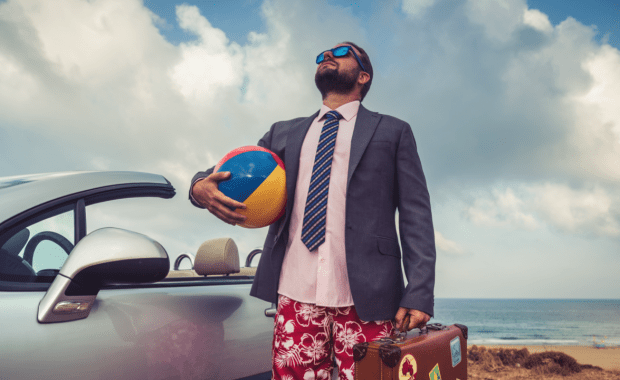 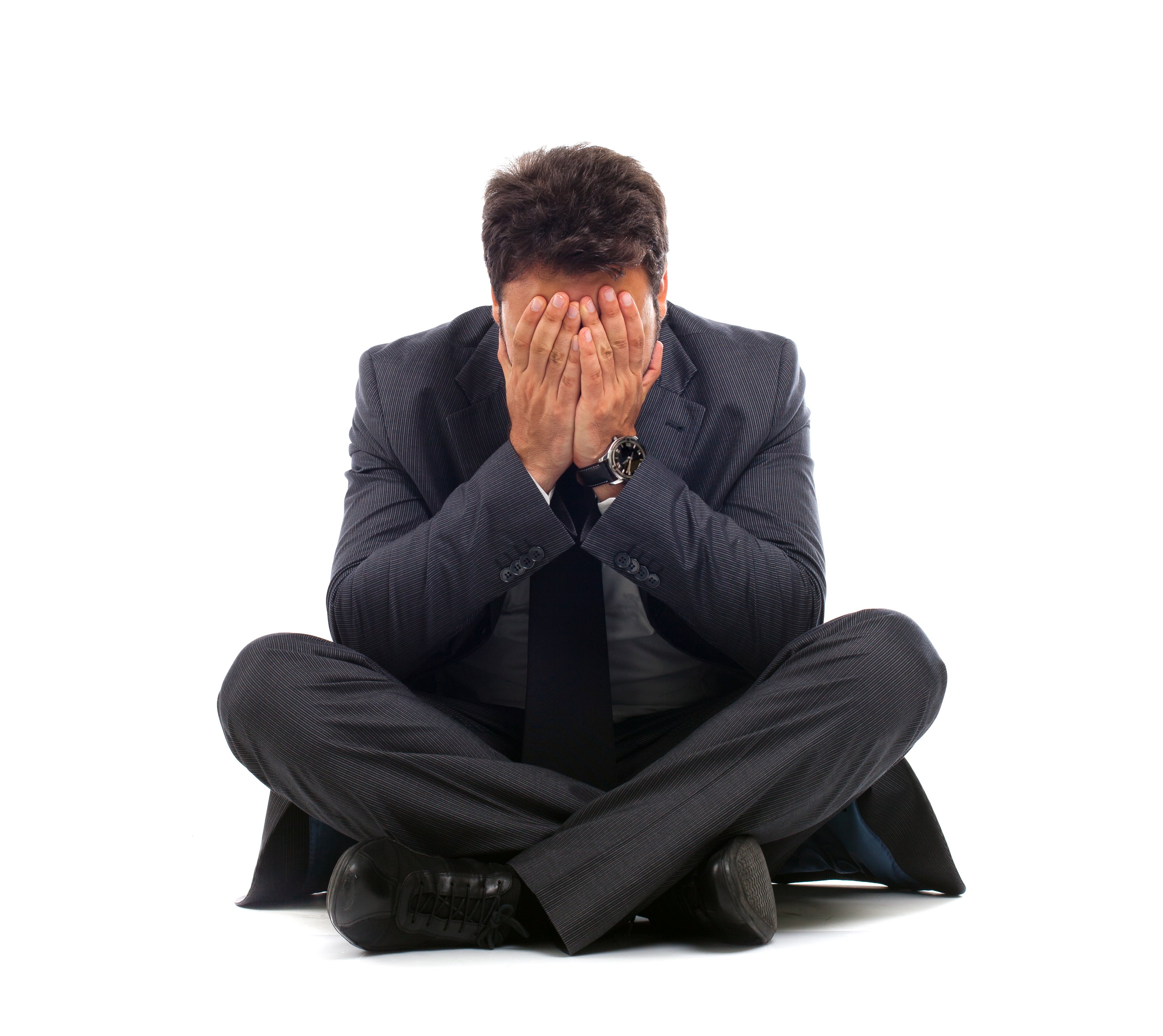 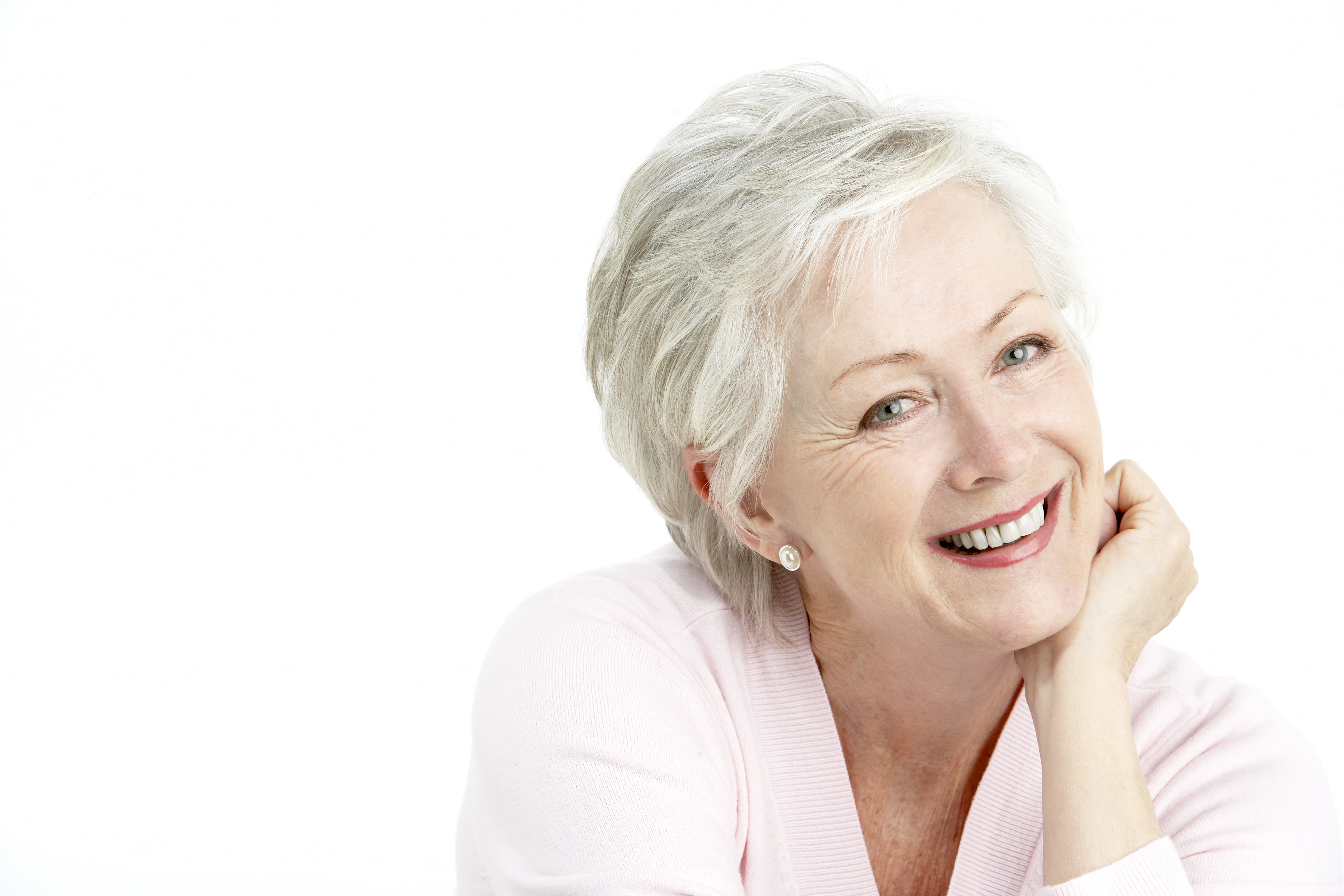