One heck of a writer 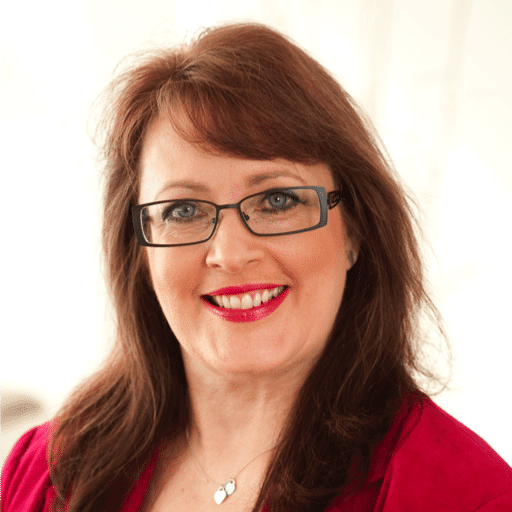 Gayle Howard writes resumes for senior-level professionals and executives. She also teaches resume writers worldwide how to capture the same power, action and style that has made her a multi-award-winning writer and industry leader since she established Top Margin in 1990.

When Gayle Howard writes a resume, it’s a forensic investigation into your true value. Exploring where and how you’ve stamped your mark is crucial because your achievements— the results of your toil, are your calling card to the world. Gayle’s resumes are authentically you—the very best of you.

Facts have the “ring of truth” and people are always drawn to them. If you’ve achieved something—then prove it as that builds value and credibility. Anyone can string buzzwords together, but substance always prevails. Gayle’s questioning techniques expose the career narrative of continuous achievement.

If you think you know resumes, you’re likely wrong! Most people’s ideas have been shaped by personal opinions, friends’ advice, and outdated websites. You can rely on Gayle’s experience and industry standing to steer on the right course—respectfully and firmly.

Gayle has designed proprietary information worksheets that deliver the context it takes to write a great resume. As the only person in the world who has been nominated for 56 resume writing awards—and win 32—it’s clear her process of forensic questioning gets resumes noticed by the people who matter. 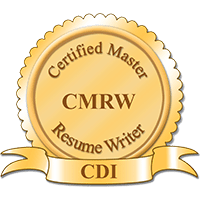 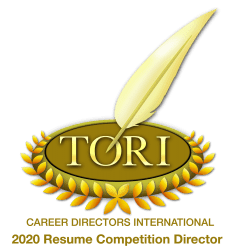 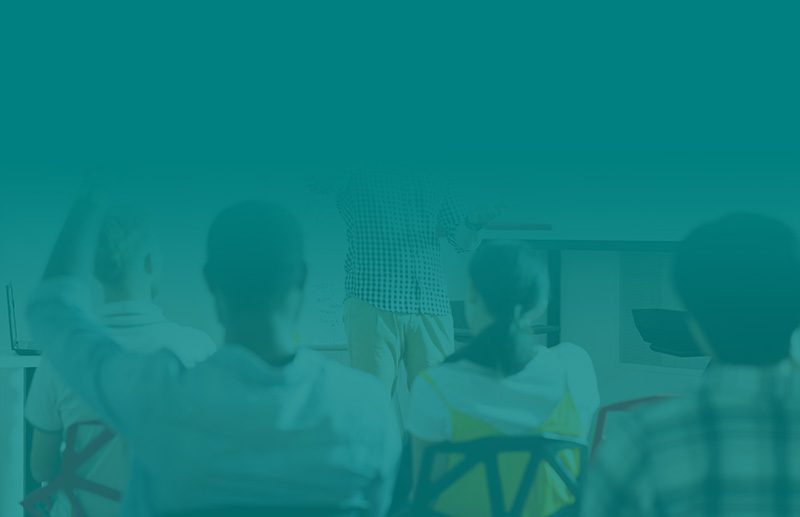 December 2016: Listed in the Top Job Search Articles for 2016 from JobMob.

November 2016: Acknowledged as one of the Top 27 Resume Writers of 2016 by Careertoolkit.

September 2016: Quoted in 5 Tips to get Your LinkedIn profile job-search ready by Michael Page recruiting

September 2014: Recognised by CareerRocketeer as one of the Top 150 Career and Leadership Blogs for 2014

September 2014: Recognised by Your Personal Brand Name as one of the top personal brand experts internationally for 2014

October 2013: Interviewed and quoted in the BBC Capital article for global CV writing

February 2013: Acknowledged by LinkedIn for being in the Top 1% Most Viewed LinkedIn Profiles

December 2012: Listed in the 56 Best Job Search Blog Posts for 2012 for Job Search: The Emotional Rollercoaster