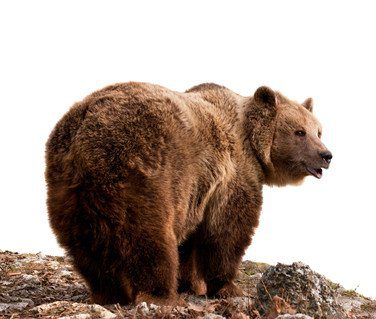 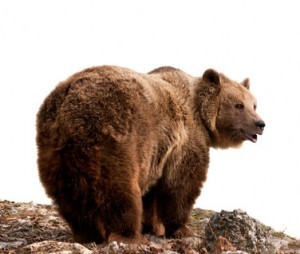 Reminiscing about past jobs can give you a warm glow, particularly when you’re feeling less-than-happy in your current role.

It is not at all uncommon to romanticise successes, remember happier times, and wish for a more comfortable existence than is currently being offered. Some people even take the next step, attempting to return to their old stomping grounds by seeking out people in their network, or in the case of career changers, researching options that will fast-track their return to a previous profession.

If you are seriously thinking of taking the next step of transitioning that warm glow of reminiscence into a practical reality, then you’ll need to do some hard thinking on how it will affect your career and life.

Meet Harry. Harry was a secondary school teacher in the early nineties to 2004. He recalls this time with great affection and credits his experiences with launching his later career in sales. Verbal jousting with a fun group of 14-year-old kids taught him a lot about communicating, and he recollects that battlefield camaraderie shared with his teaching colleagues. Harry remembers the extensive holiday breaks, the structured work day and the diversity of his workload. He compares this time to his current role which comes up short, especially since the global financial crisis. He’s weary of being permanently connected to his iPhone to solve customer problems; the lack of potential to progress where he is, and quite frankly, his supervisor drives him nuts.

Returning to teaching is like a spark ignited. As the idea forms and grows, Harry becomes enthusiastic and energised. He researches what he needs to do, brings himself up to speed, and single-mindedly pursues his goal until eventually, through persistence, he resigns his sales role, waves goodbye to his colleagues and clients, and steps back to the past.

Two months later, it dawns on Harry that he’s made a monumental mistake. The verbal jousting with teenagers that he remembered so fondly, grates on his last nerve and he realises that one only feels the battlefield camaraderie when one is under heavy pressure. Harry’s leisure time is virtually non existent—eroded with parent-teacher nights, classroom preparation, sports carnivals, detention monitoring and test scoring. He has less time than he had in sales and frankly, the money is not great. Securing a one-year contract like so many of his colleagues these days, means a severe lack of security and yearly uncertainty.

Harry left the education sector before for all the same reasons, but these had faded with the passage of time. If he chooses to return to sales, he has some explaining to do about his career flip/flop; finding jobs in sales is hard right now and attempting to return to his last job with his obnoxious supervisor is just not an option.

Harry sighs as recalls what one of his colleagues told him years ago:

“If you escape from the bear’s cave mate, don’t go back to get your hat”.

Of course not everyone’s experience is the same as Harry’s. But it does serve as a warning that any career change, whether it is back to the past, or looking to the future, needs solid thought, research and consideration. Just as knee jerk reactions cause people to jump from one bad job to the next, overlooking or romanticising the past can be just a problematic. When embarking on change, do your research… even develop a Pros and Cons list and be as ruthlessly honest with yourself as you can. If you are like Harry and considering a return to the past, ask yourself why you left the job originally and really think about what made your time so untenable towards the end. You may find that going back to that bear cave may not be the answer you seek.