How Will We Approach Our Careers in the Future? 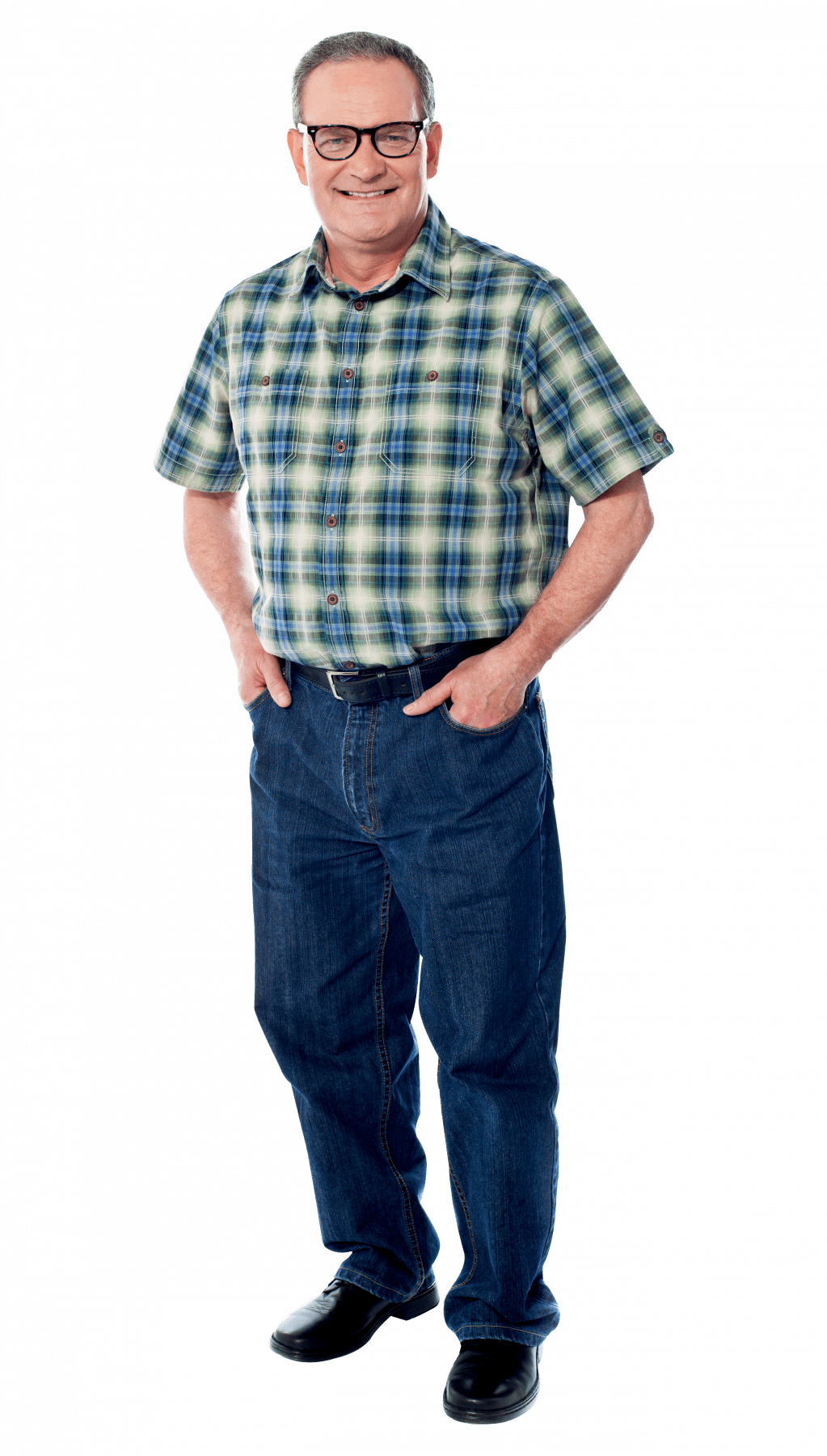 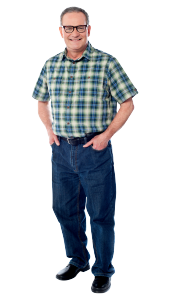 How will we approach our careers in the future? Imagine if by 2050 people are living until age 120, or by 2100 we’re living until 150! Maybe we should rethink this historical “job for life”, and instead break our careers into three or four distinct phases that work best for us at different stages of our lives.

It’s not an usual concept as far as lifestyles are concerned. People don’t force themselves to run marathons at 65 at the same times, speed and distance they may have achieved when they were 25 or 30. We all recognise physical limitations in our personal life and we adjust, so making plans to find different ways to leverage our expertise throughout our professional lives makes good sense.

Let’s consider an example of a three- or four-phase career for a tradesperson.

What if, ages 15 to 45 were considered a person’s first-stage career?

This is generally speaking, where people are at their peak and able to carry the burden of a demanding job.

After this first phase, seniority is recognised, and it’s time to move into the second phase; a phase that is a little more respectful of the person’s physical limitations, and one that capitalises on the wealth of knowledge the individual possesses.

This second career phase may move into a tools-down supervisory or inspection type of role (if the individual works in a company). A self-employed tradesman may hire and train apprentices who will assume the more demanding physical tasks on his behalf, and for others, the second career may transition into another experience entirely—for example, the tradesman could take on a hands-on teaching role—helping students grasp the finer detail of the trade at a technical college.

Transitioning to retirement would signal the third phase of the career; a final phase that could be a more sedentary engagement—perhaps casual or part-time. Consider perhaps a stint in a hardware store advising customers on tools and techniques, or conducting customer tool operation workshops for the do-it-yourselfer.

Three or even four distinct career phases throughout a person’s lifetime could help retain a person’s fitness and motivation, respect age and physical limitations more effectively, and allow the community to benefit from each person’s lifetime of expertise. It would need a change of mindset, a willingness to embrace change, and a new way of thinking to prepare through training for the next phase of a career. It would also need government backing that would go hand-in-hand with reforms to superannuation and pensions.

Equipping ourselves to embrace our good health and longer years, may need some forward thinking sooner rather than later.

Unfortunately, there are no more available slots for us to take orders. We'll be back February 15. Dismiss