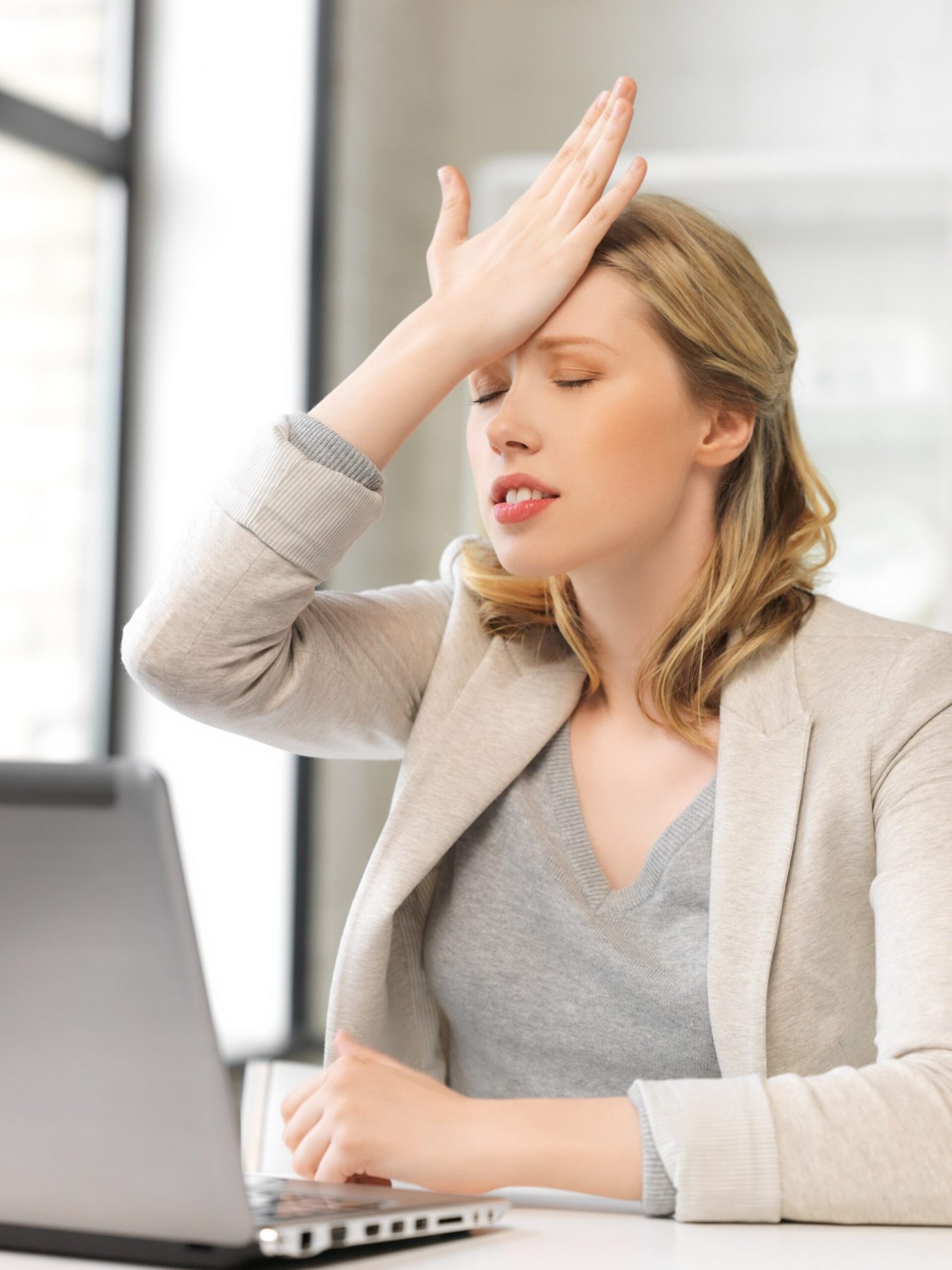 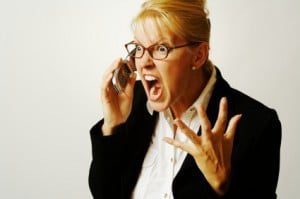 Top on my list of client frustrations in recent times is the ATS—short for Applicant Tracking System. I’m not sure how familiar you are with these time wasters but in a perfect world (perfect for employers perhaps) technologies of the future will cleverly review resume documents, match all content to the employer’s needs, choose the top 5 candidates, and short-list, negotiate and the job is done. Person hired. And all without a human being present. The ATS is the beginning.

However, in reality, job search is a difficult, emotional, time-consuming and infuriating rollercoaster ride. It’s a little like winning the lotto. (which reminds me, I must buy my weekly ticket!). Applicant tracking systems are also a monumental burden that provides little ROI for your effort.

First, there are different systems that are nowhere capable of the employer’s utopia I described at the beginning!

Some systems are antiquated but still chugging along and can only understand direct keyword-to-keyword matches; some can’t read serif fonts properly; then again, newer systems can read and scan PDFs! You really won’t be able to figure out which version is being used—even if you can read the logo and do further research. This will become such an arduous endeavour that you could lose months becoming an expert in ATSs and in the process, miss out on real opportunities that are out there using networking and direct recruiter interactions—much more effective methods!

Then there is another issue. A survey by careerarc.com in 2016 showed that 62% of companies using applicant tracking systems admitted that: “some qualified candidates are likely being automatically filtered out of the vetting process by mistake”.

That’s a stat that strikes fear into the heart of people who have made it their purpose in life to beat those lousy machines! People who have spent hour-upon-hour tweaking and matching keywords. You could of course improve the situation by creating a Job Scan account and using it to score your applications before submission. Once scanned the report will tell you which words you need more of or those that aren’t addressed.

If you go this route though, every application needs to be tailored/tweaked to suit each position and… then there’s that 62% statistic above that screams, “Why bother?!”

Frankly there are better ways.

I’ve just devoted seven minutes on LinkedIn and in that short time, looked up “recruiters, [specific industry], Australia” and connected with five recruiters dealing specifically with the industry I searched for. I may touch base with them later, enquire if they’re interested in the talent I have on my ‘books’, but I’ll work at building a bit of a friendly relationship first of course!

Job search consultants are constantly looking for business, and constantly in touch with employers; they know what is coming up, because it is their business to know. They are your greatest resource and it’s a skill you need to learn and leverage to your advantage. And it’s so much better than trawling technology sites looking for the nuances of Versions 1 to 9 of applicant tracking systems through the ages!

Remember not to obsess over your resume. I know that sounds weird as a resume writer saying that, but the resume is a tool you use. It’s the bus you ride to take you to your destination. It’s not the destination itself and it’s not the only tool you need.

Too much effort and time is wasted on perfecting resumes when it’s really the next step of job search that needs polishing and perfecting too; making an impact on influencers and finding the people who can help. After that, a different set of skills is needed for interview. All important tools in your arsenal that take you one step further to your goal.

Effort needs to be put in, but it’s often less effort than trying to reach the unattainable ATS nirvana.

Executives like you, typically have a network of influencers and executive recruiters that they turn to when job seeking. Don’t be shy, call them! You would have used them to place staff once or twice. It’s circular! Handshake on handshake.

Keep an eye on those SEEK or job-board alerts when they come up certainly, and before you upload your resume, touch base with the contact person first to actually ask about the job and become a memorable candidate. But don’t forget to focus your attention on being found and finding others to approach through LinkedIn and your networks.

Don’t be led astray by doing busy work. Remember there are many tools you need to get a job. The resume is one and it’s the first of several tools you need to navigate and hopefully avoid the perils of being stuck in a sea of technology.