Resume words that make you cringe 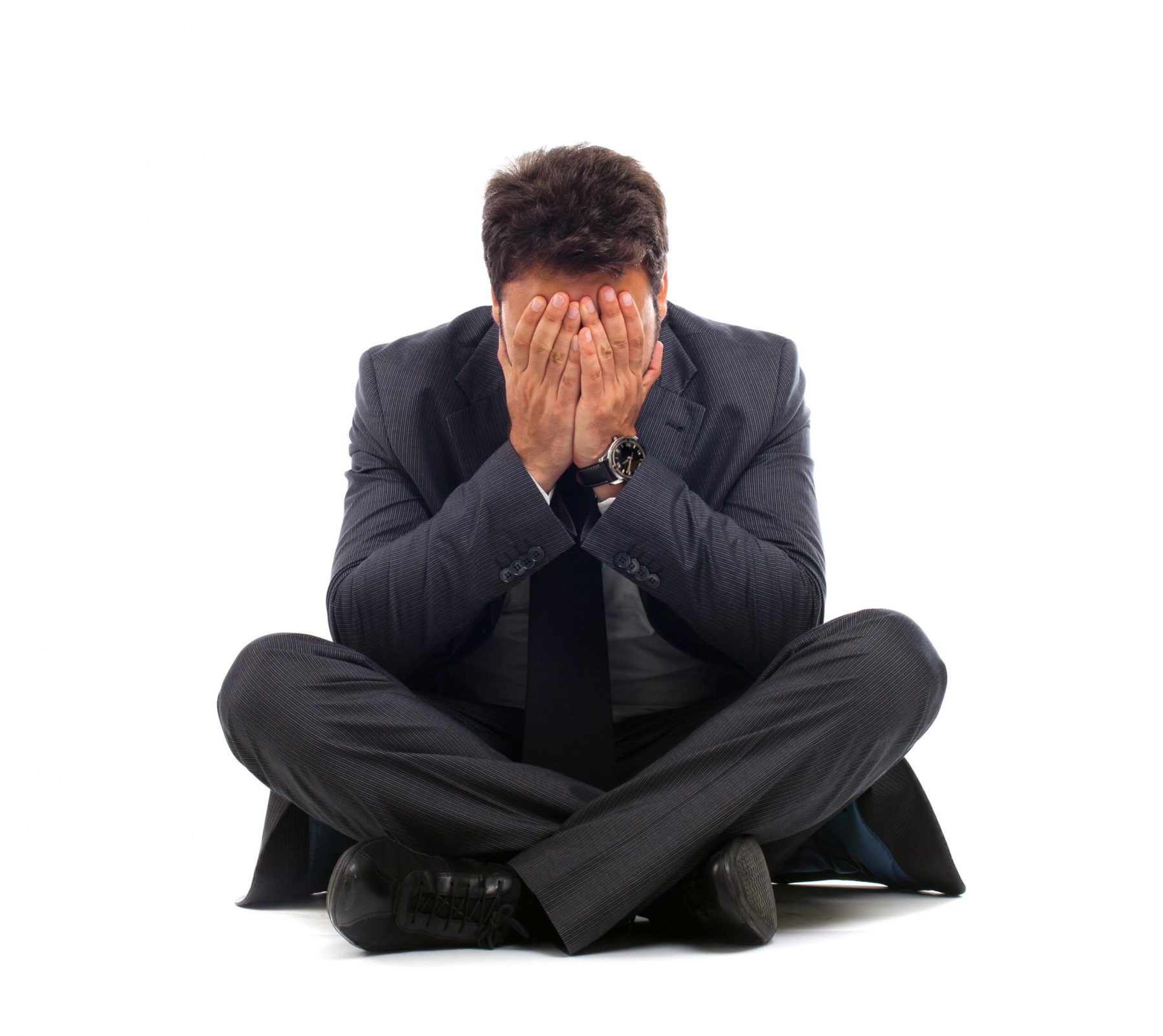 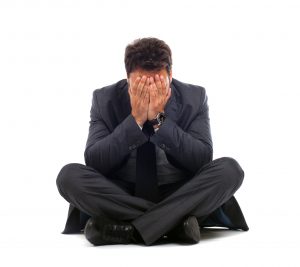 What do the words: Enthusiastic, team player, reliable, dynamic and motivated have in common? Or the phrase: Excellent communication and interpersonal skills?

Answer: They’re all clichés that have managed to end up on most people’s resumes worldwide.

And they are cringeworthy.

Apart from making you sound like an over-eager puppy, the reason that these resume words are cringeworthy is because they don’t actually tell anyone anything concrete about you—other than perhaps that you’re unoriginal, lacking in ideas and prone to taking the easy way out!

“But!” you scream, “I want to convey this information in my resume! People need to know this about me! These skills are special to me!”

OK. Calm down. It can be done, you just have to put a bit of thought into presenting it rather than resorting to clichés.

In other words, you need to demonstrate those skills by using examples of how you used them to benefit your employer.

Now, think of a time when you used them to achieve a solid and positive outcome for one of your employers.

Here’s what I mean:

“We had a staff member acting out. Her attitude was making the whole team negative, and she was just an annoyance to be around. She was surly, snapped at people and it seemed inevitable that she should be shown the door as she was just bringing everyone down. Despite her bad attitude which had really deteriorated over several months, her work had continued to be of high quality and I really didn’t want to lose her from the team. Instead of calling her into the office to suggest she seek employment elsewhere, I asked her to come with me to the cafe downstairs and share a coffee. As she relaxed, I ventured that she seemed upset at work of late and that other staff members were being negatively impacted by that. She was horrified that I’d noticed and thought she’d been holding it together. But then it all came tumbling out—her husband’s recent accident, her lack of sleep as she attempted to care for him, the never-ending bills, the worry, and the single salary after her husband’s sick leave was used. I knew we could work on this so I put together a plan for her to work from home and a few other things to alleviate the situation. As her stress levels reduced, the person I knew she was, came to the fore; staff were happier, the atmosphere had changed, and productivity rose.

Here’s the bullet point stemming from that story.

See how you can demonstrate these skills through on-the-job achievements rather than hoping people will buy what you’re selling when spouting clichés?

Have you employed this strategy? If so, tell me how it has enriched your understanding of your talents and prompted conversation in interviews as a point of interest.