Hi Everyone I don't usually use this blog for personal things as I tend want to make it all about you and your needs. However today I received some

Good news on another win!

I'm pleased to report that I've just been nominated for four TORI Awards (TORI stands for Toast of the Resume Industry). Nominations were for Best 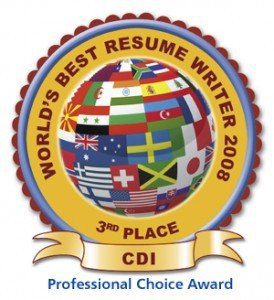 I'm thrilled to announce that three nominations for a Toast of the Resume Industry award (TORI) announced earlier in the year, resulted in a second 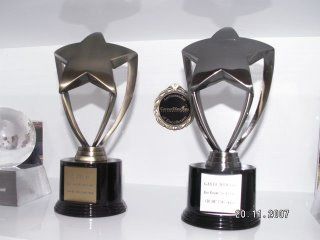 My awards just arrived all the way from the USA. The platinum award is for Best Resume for Re-Entry into the Workforce, and the gold is the CDI Master