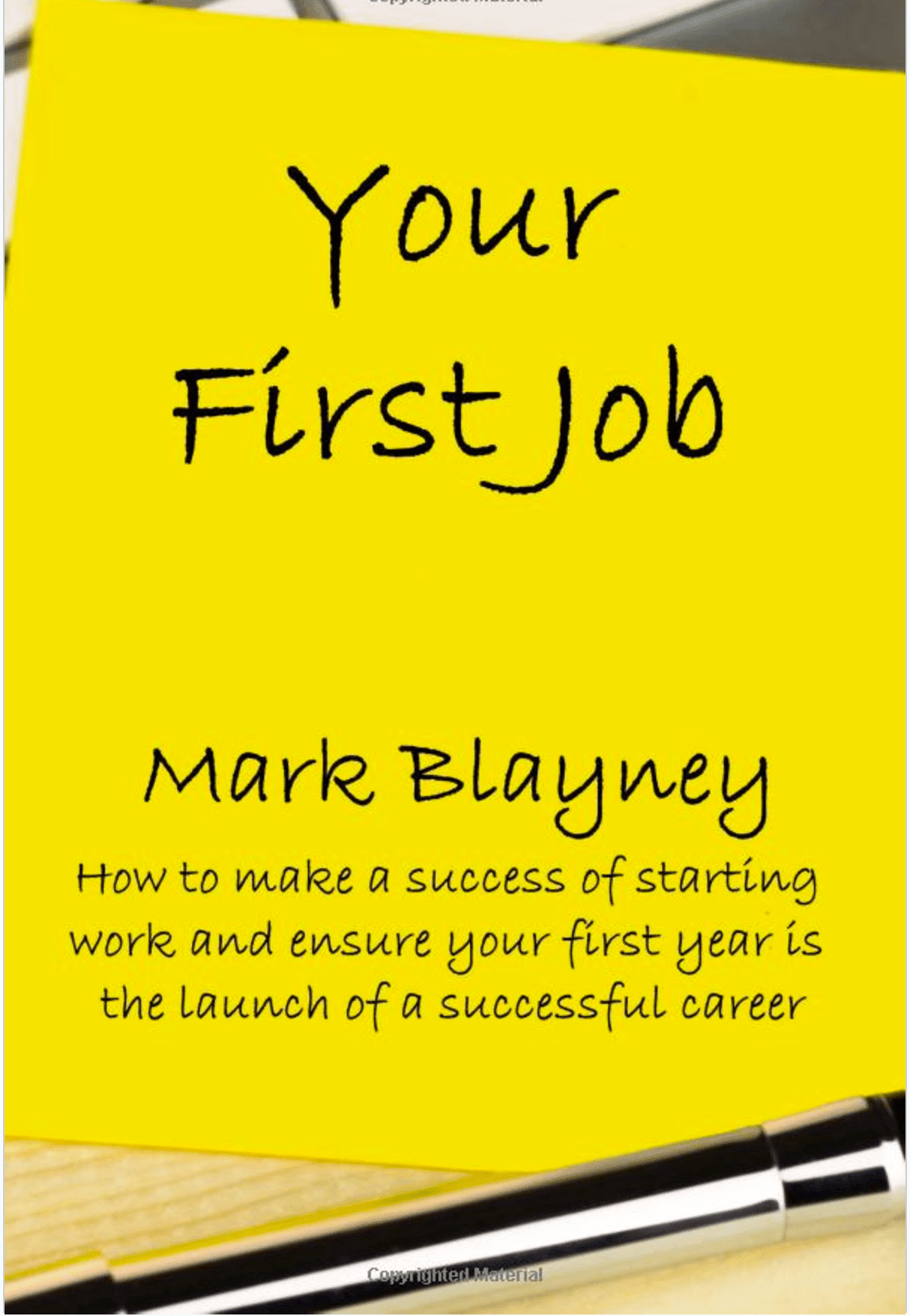 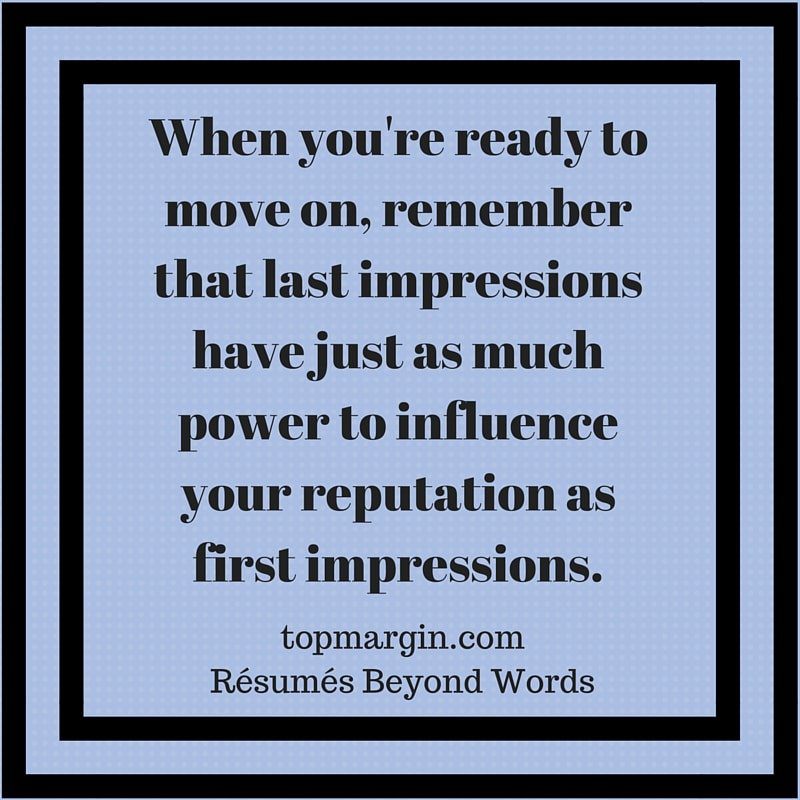 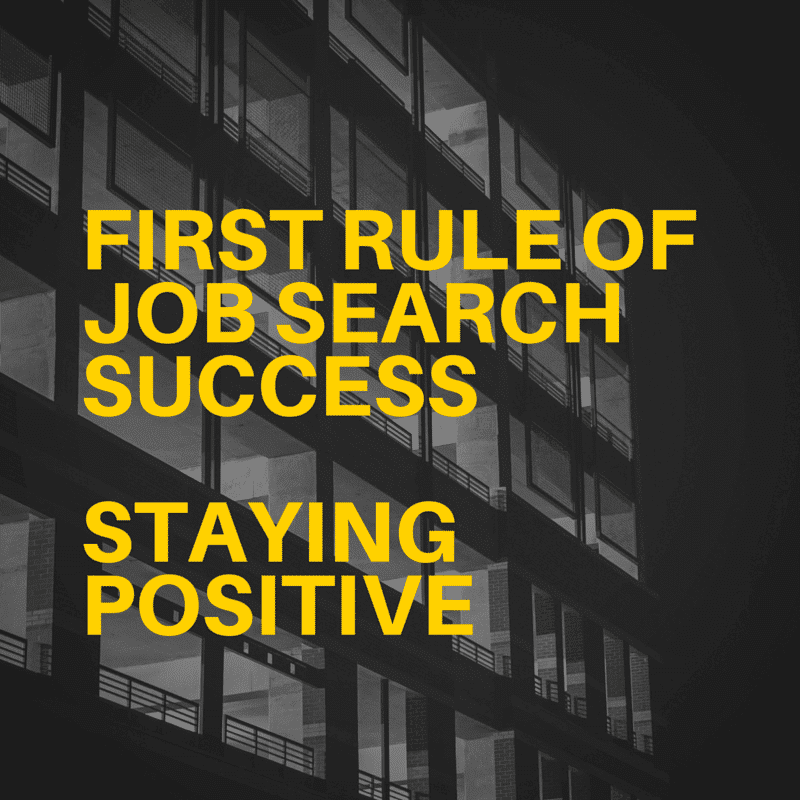 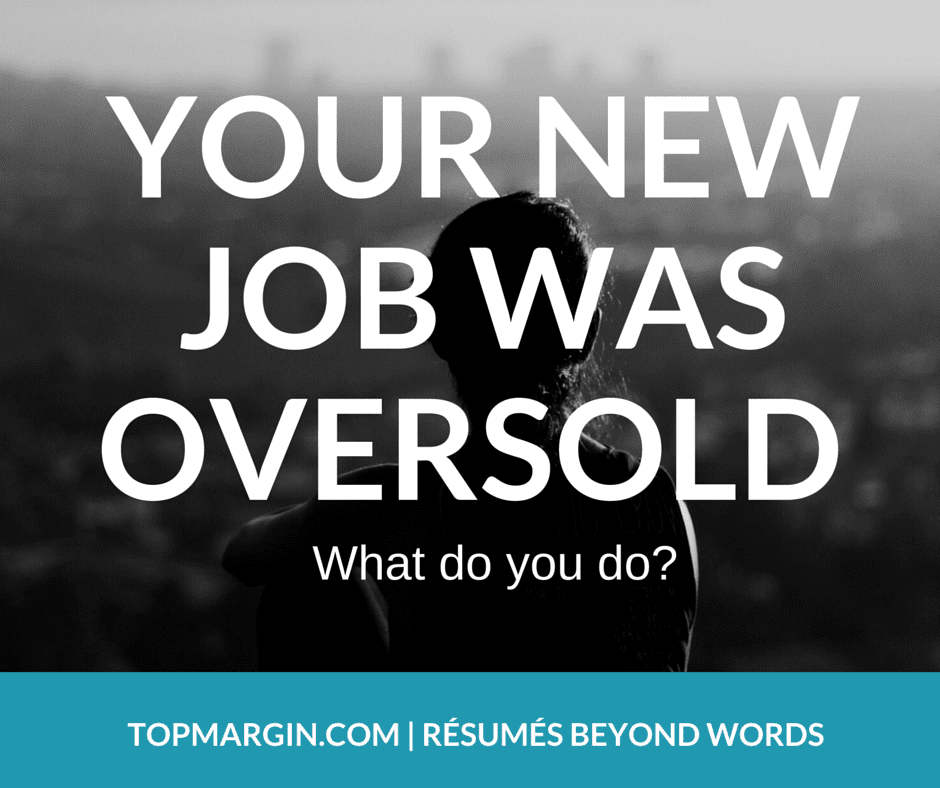 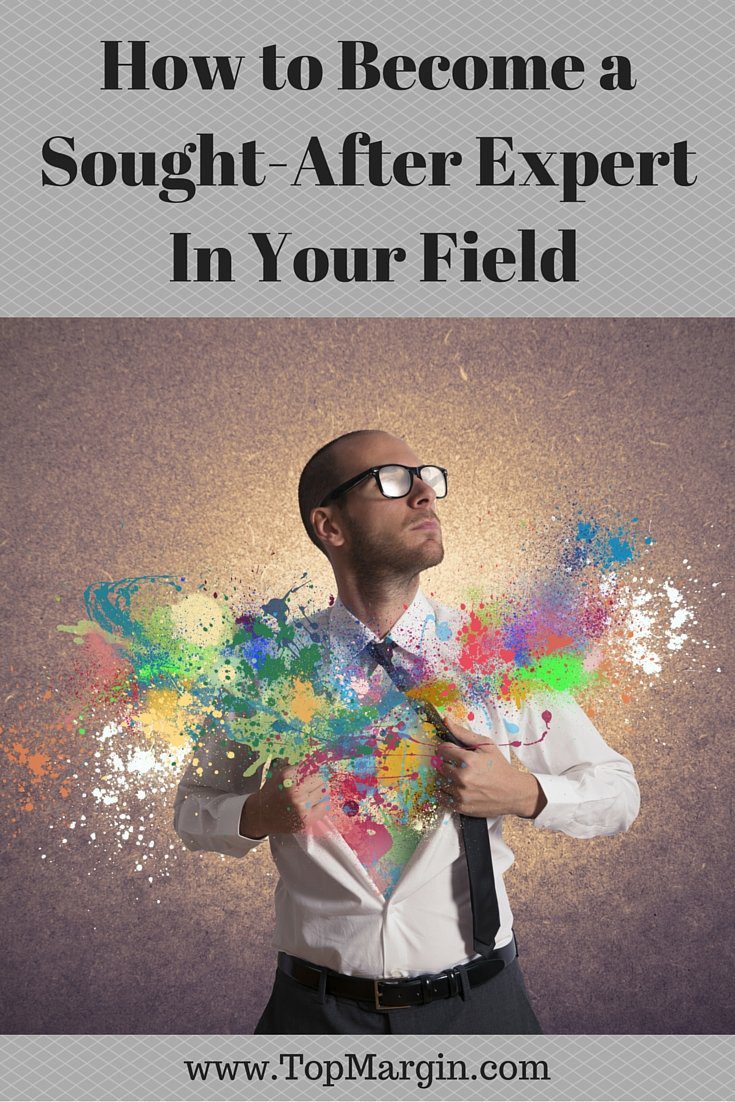 How to become a sought-after expert in your field

Do you ever feel like you’re just one more face in the crowd, wondering what it takes to be seen, valued, and continually sought out for your 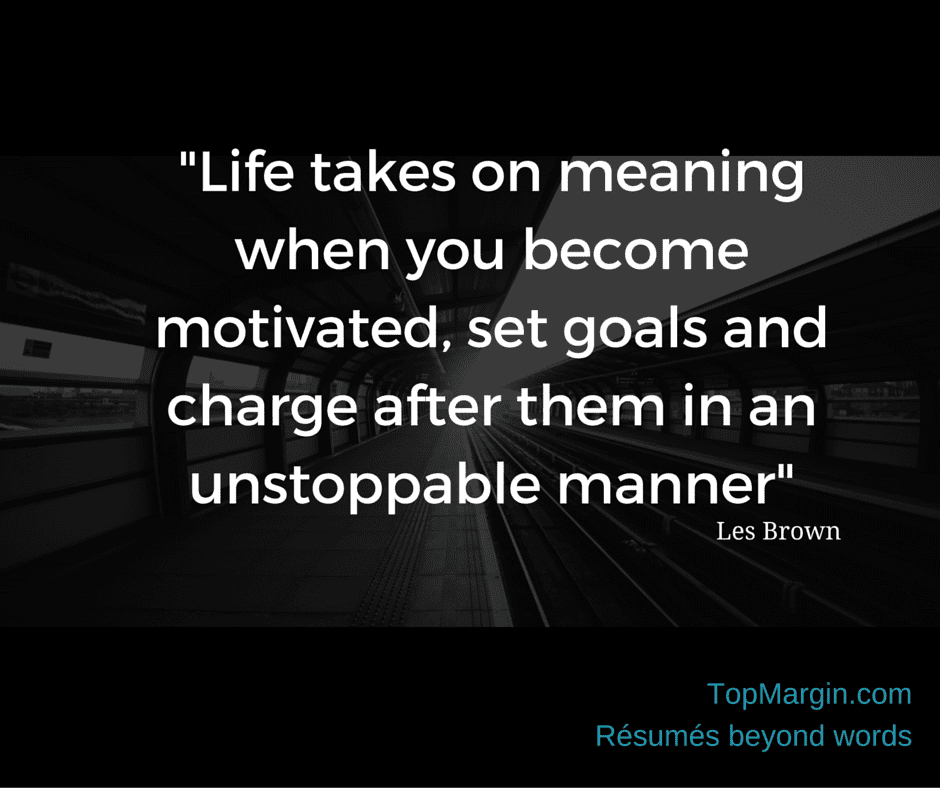 How to maintain your motivation in your job

My first real job was as a “Turn on Clerk.” I’m not kidding. This was a rather descriptive (and enormously funny) title for an 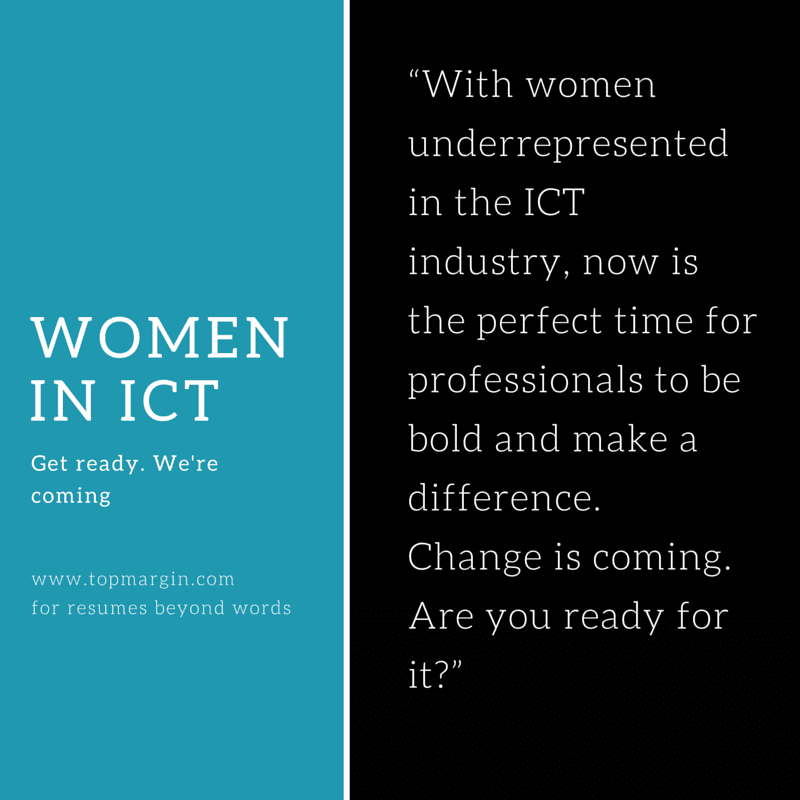 Women and the Australian ICT sector

Information and Communication Technology (ICT) is an industry that continues to do well in the global economy, enjoying consistent job growth, rising 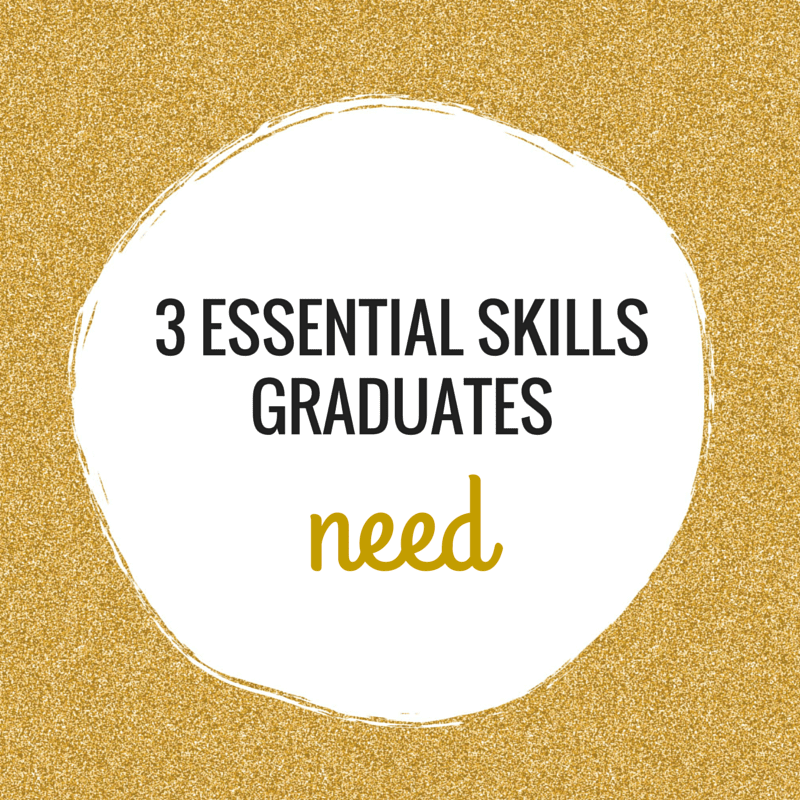 My "Inbox Question of the Day" today comes from an individual asking the question, "Tell me the essential skills graduates need". If you're talking 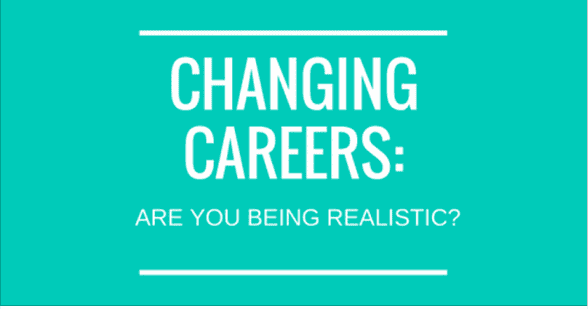 Changing Careers : Are you being realistic?

Changing careers can be fun, scary, and often impossible without the right education or know-how. Wanting to pursue a new career and convincing