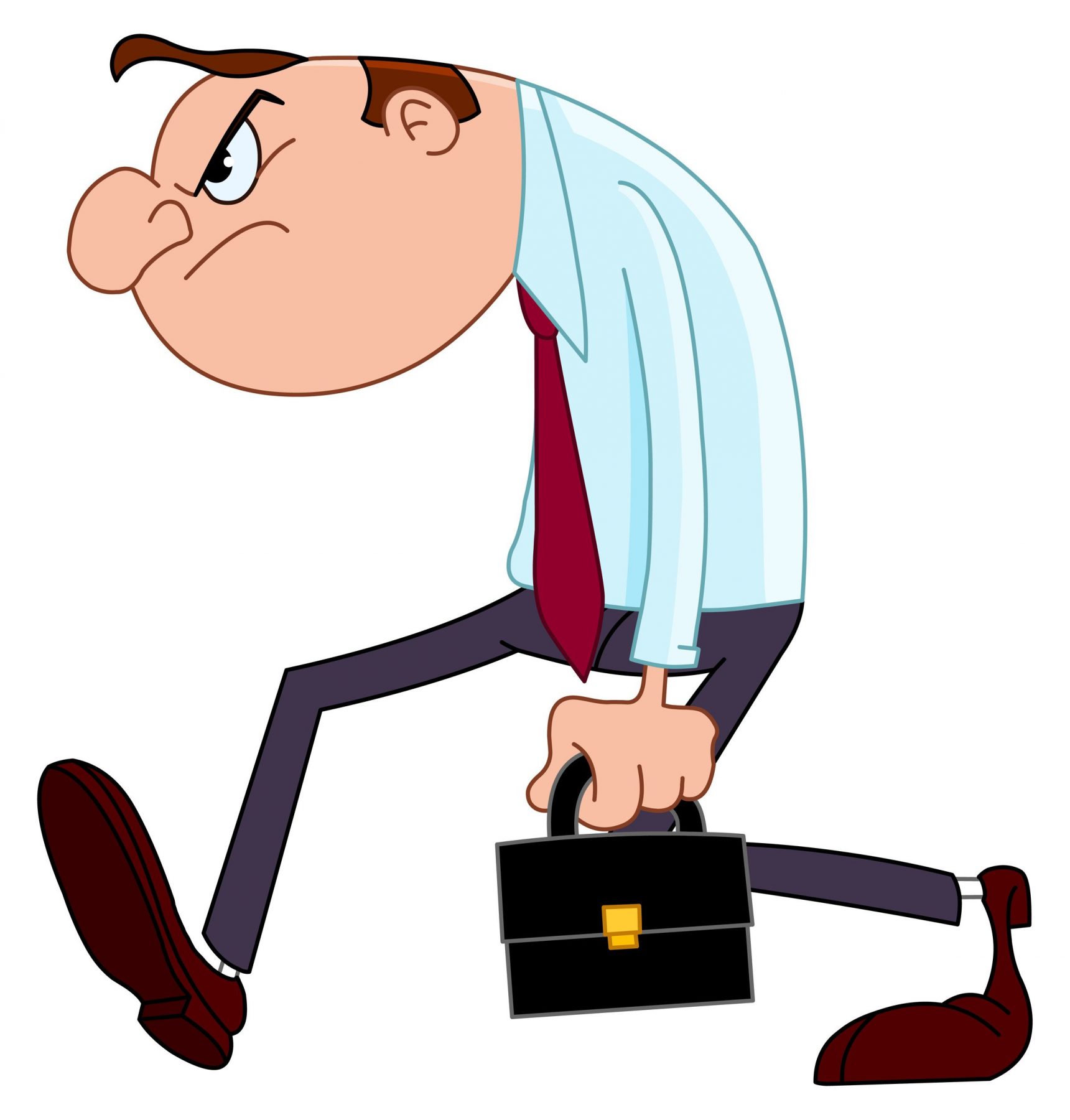 In Australia, the winter months are typically a flurry of activity for jobseekers and recruiters. June 30, the end of the financial year, signals new

Changing Careers: Not for the Faint Hearted

Let's not sugar coat it. Changing careers is not for the fainthearted. You are always competing against people who have strong, progressive

Your Job Search: Let’s Just Start Again Shall We?

According to Albert Einstein, "The definition of insanity is doing the same thing over and over again and expecting different results". Consider

"It's my age, that's what it is", Joan lamented. "I need to come to terms with the fact that I'm just of 'that age'. No-one wants a person of my age

The New Year's fireworks have heralded a new beginning. For many, it's the continuation of a long and frustrating job search that carries over from 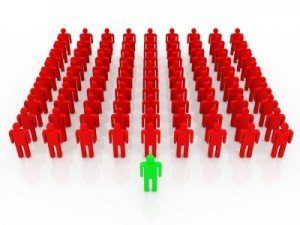 Heating up your job search. Five ways to dismiss those winter blues

As the wind howls down the cold city streets reminding you of the folly of not wearing fleecy undergarments, you can always count on your humorous 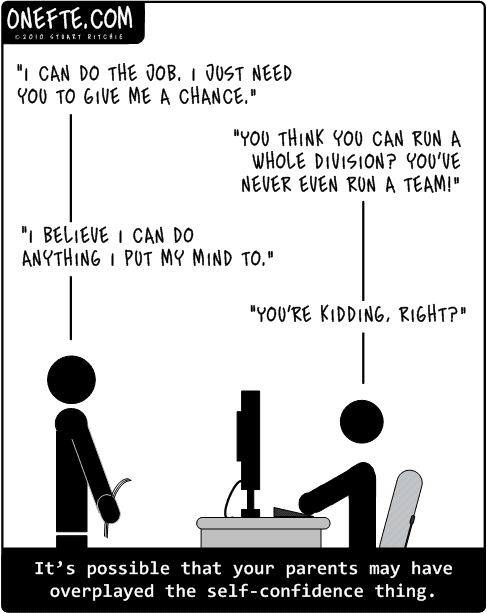 If It’s Not You and It’s Not True, You’re Fooling Yourself

#careercollective "Be yourself; everyone else is already taken" Oscar Wilde "Thanks so much!" said Jim as he prepared to leave my office with his