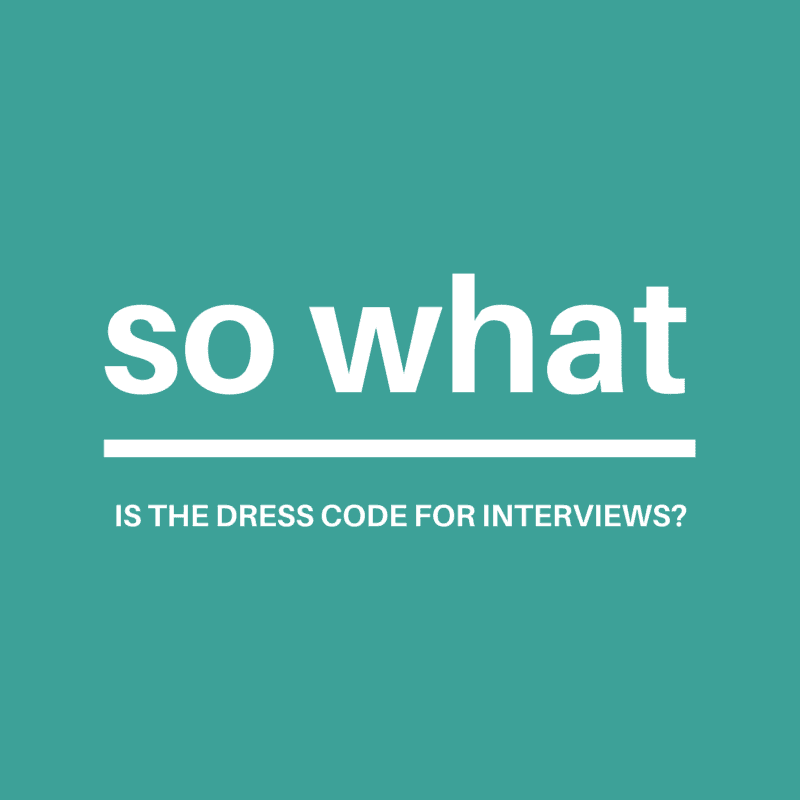 So what is the dress code for interviews?

Saw this status update on Facebook today. *Fred (name changed) seemed miffed that he was overdressed for interview. "Walked into an interview 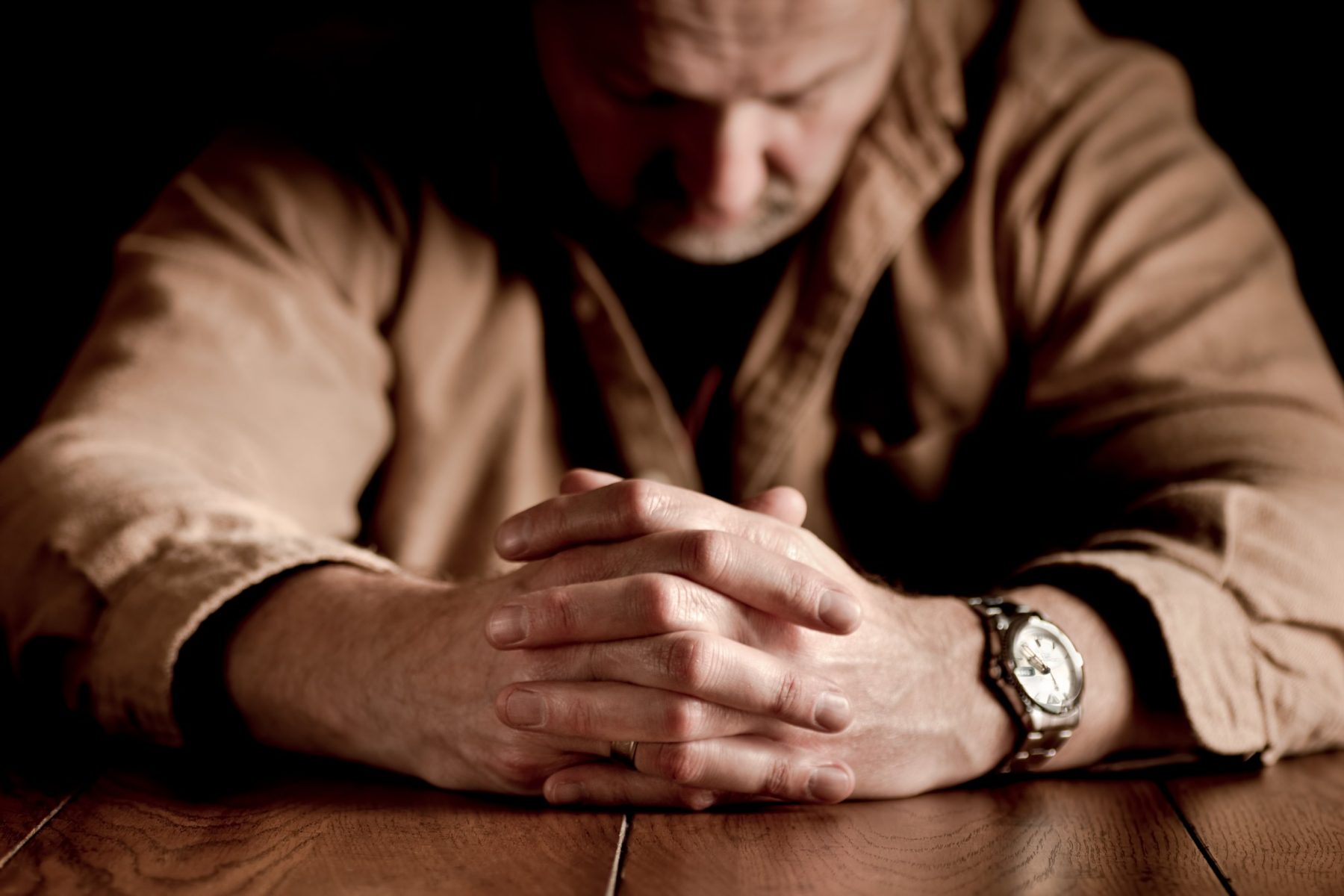 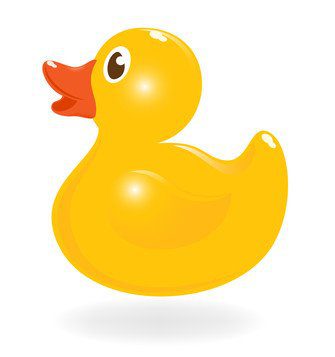 The other day I was sent the Word of the Day by a friend. It was Anatidaephobia. Before you race to Google it, I'll save you the time. Anatidaephobia

Don’t leave them wilting in your wake

You're big boys and girls. I really, really shouldn't have to tell you this but before you go to put on that aftershave or perfume prior to your job