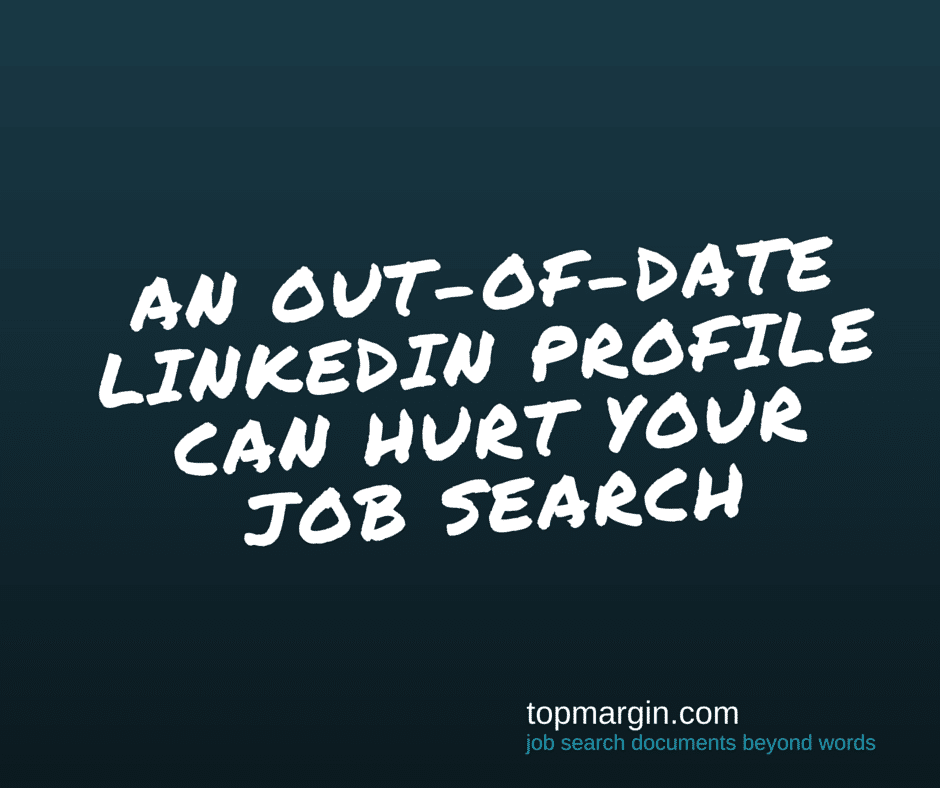 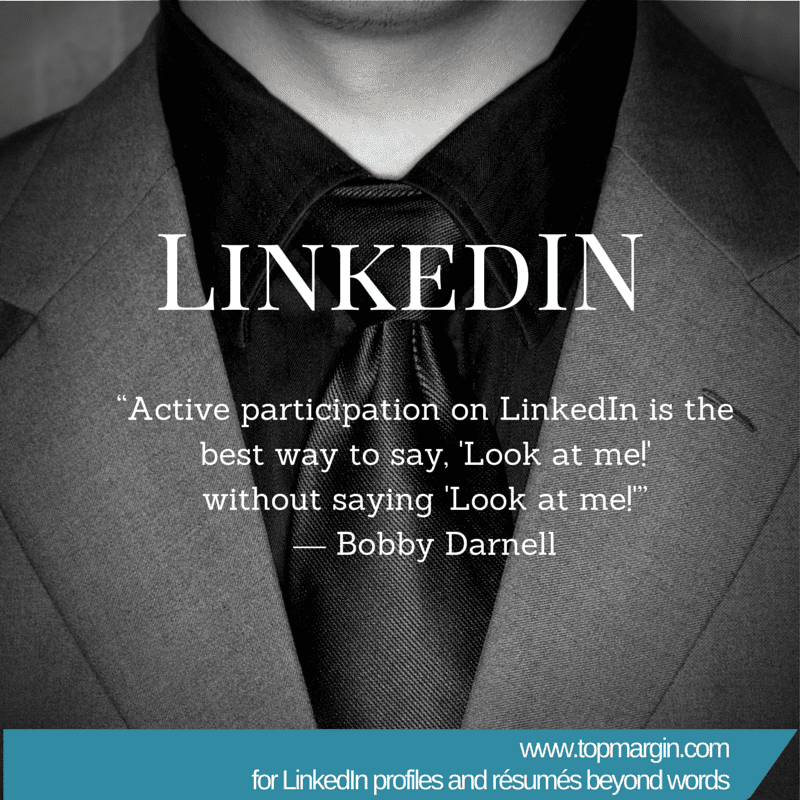 What you can (and can’t!) say on LinkedIn Sharing frequent updates on your LinkedIn profile is a great way to showcase your expertise and create 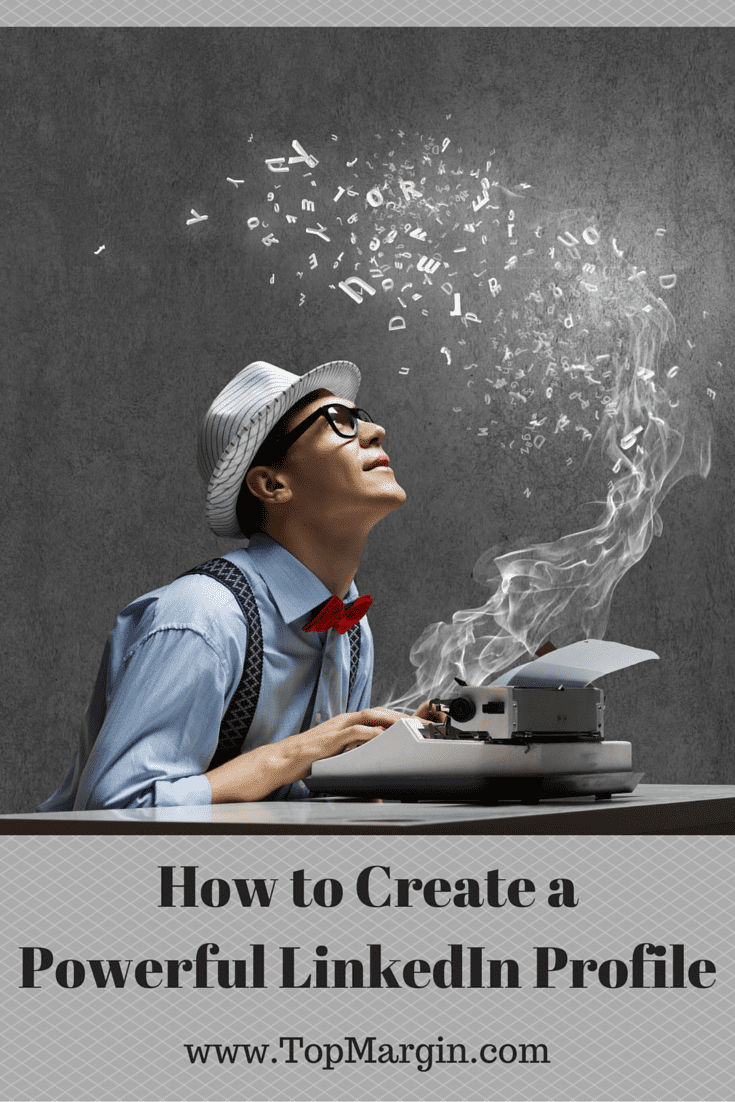 How to create a powerful LinkedIn profile

How long has it been since you’ve taken a look at your LinkedIn profile? There are more than 364 million people in over 200 countries currently using 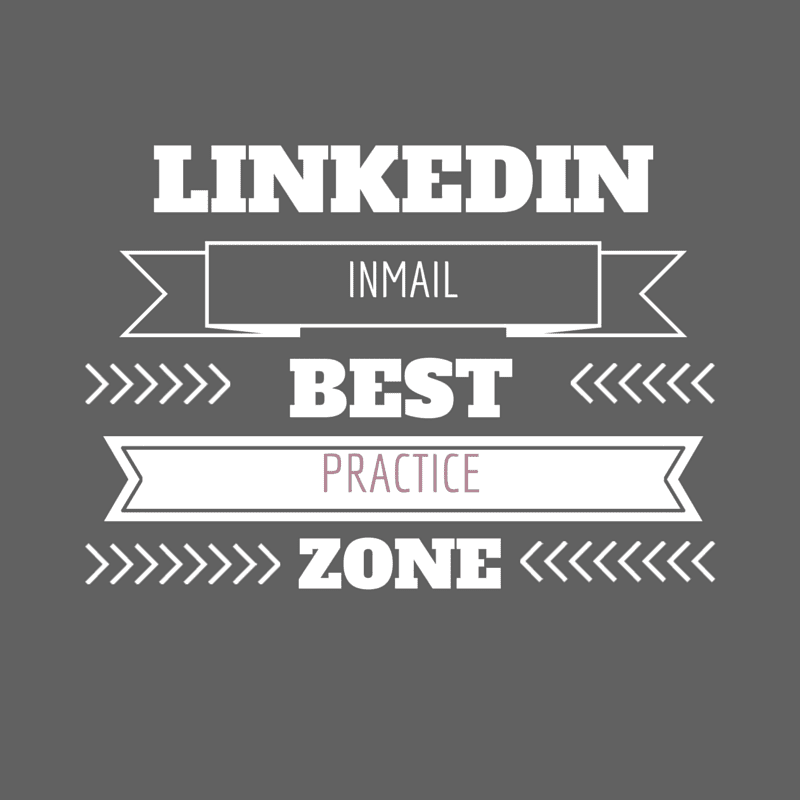 An email asking about LinkedIn inMail best practice arrived in my inbox this week. The job seeker was exploring the merits of contacting the managing 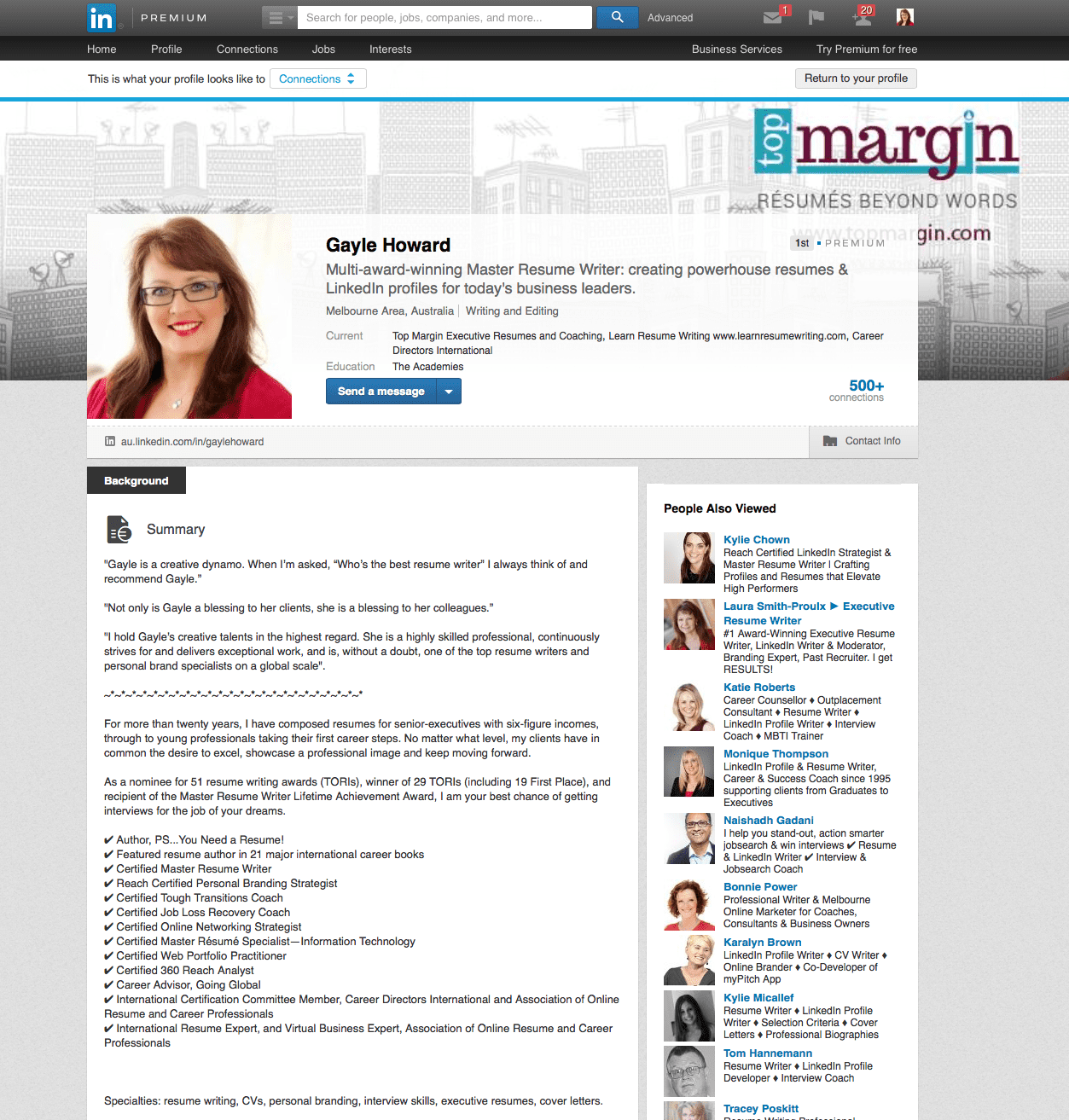 When writing LinkedIn Summaries for job seekers, I subscribe to the people-focused approach—never write anything you wouldn't say to another 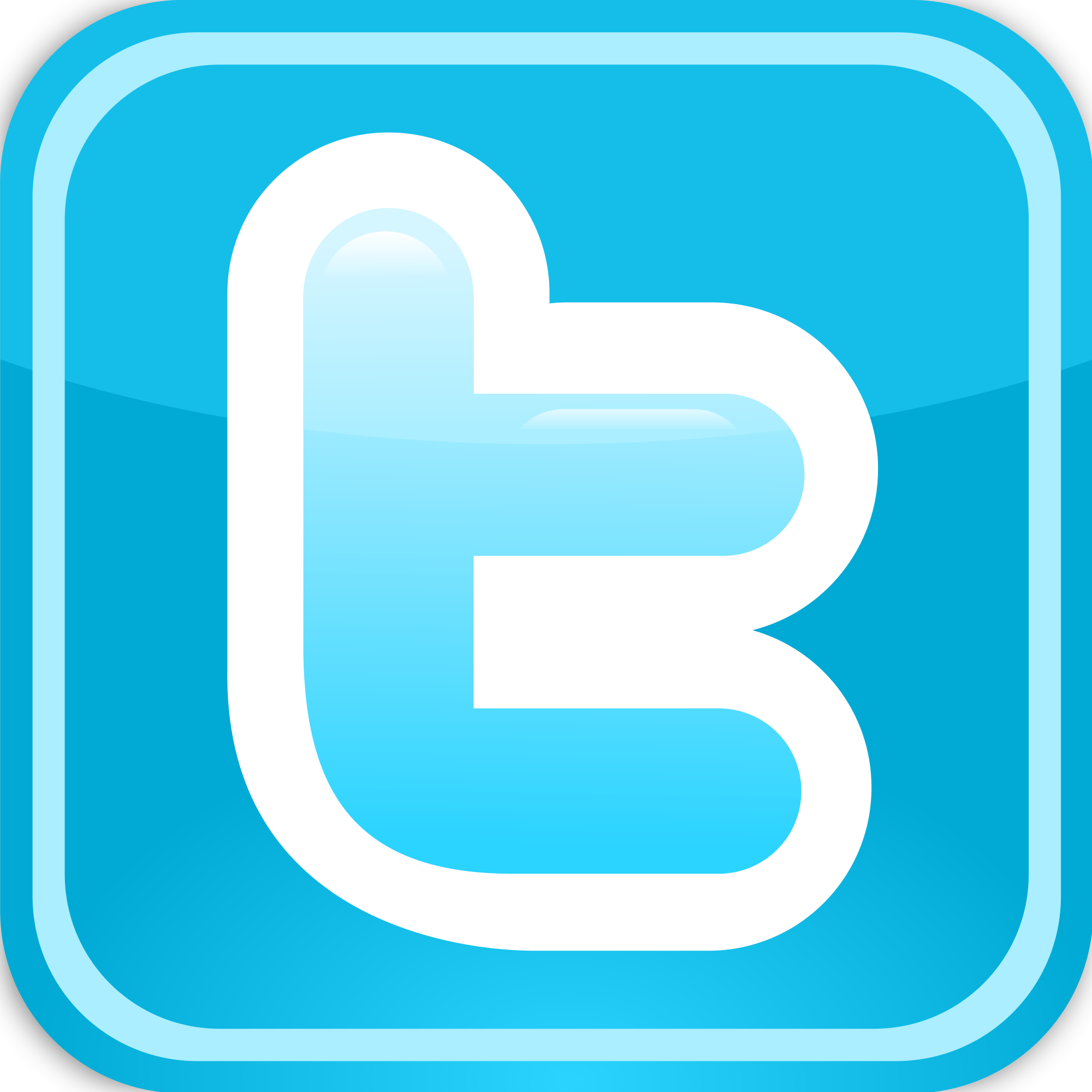 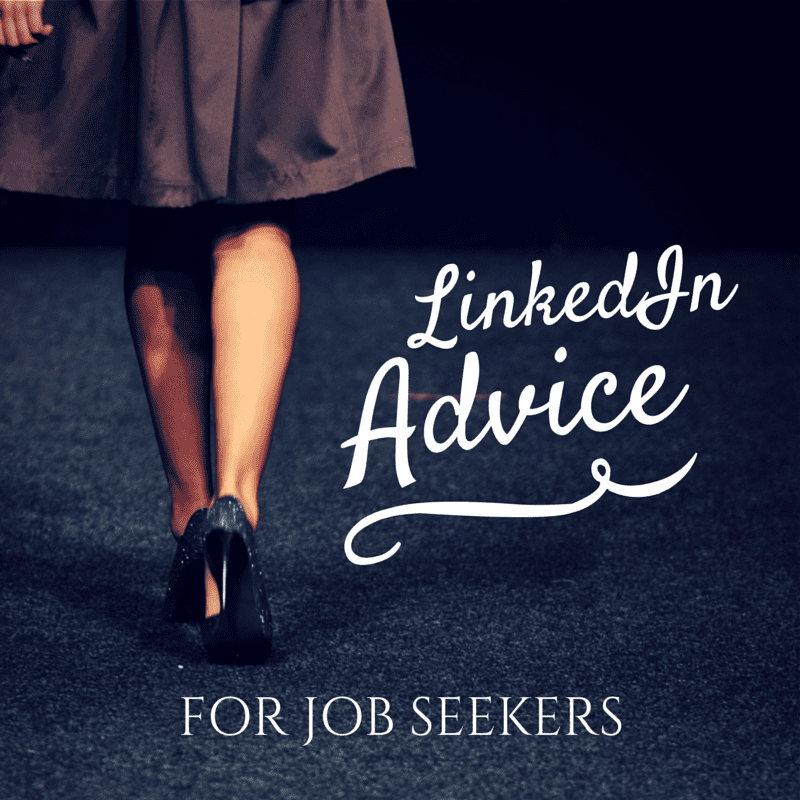 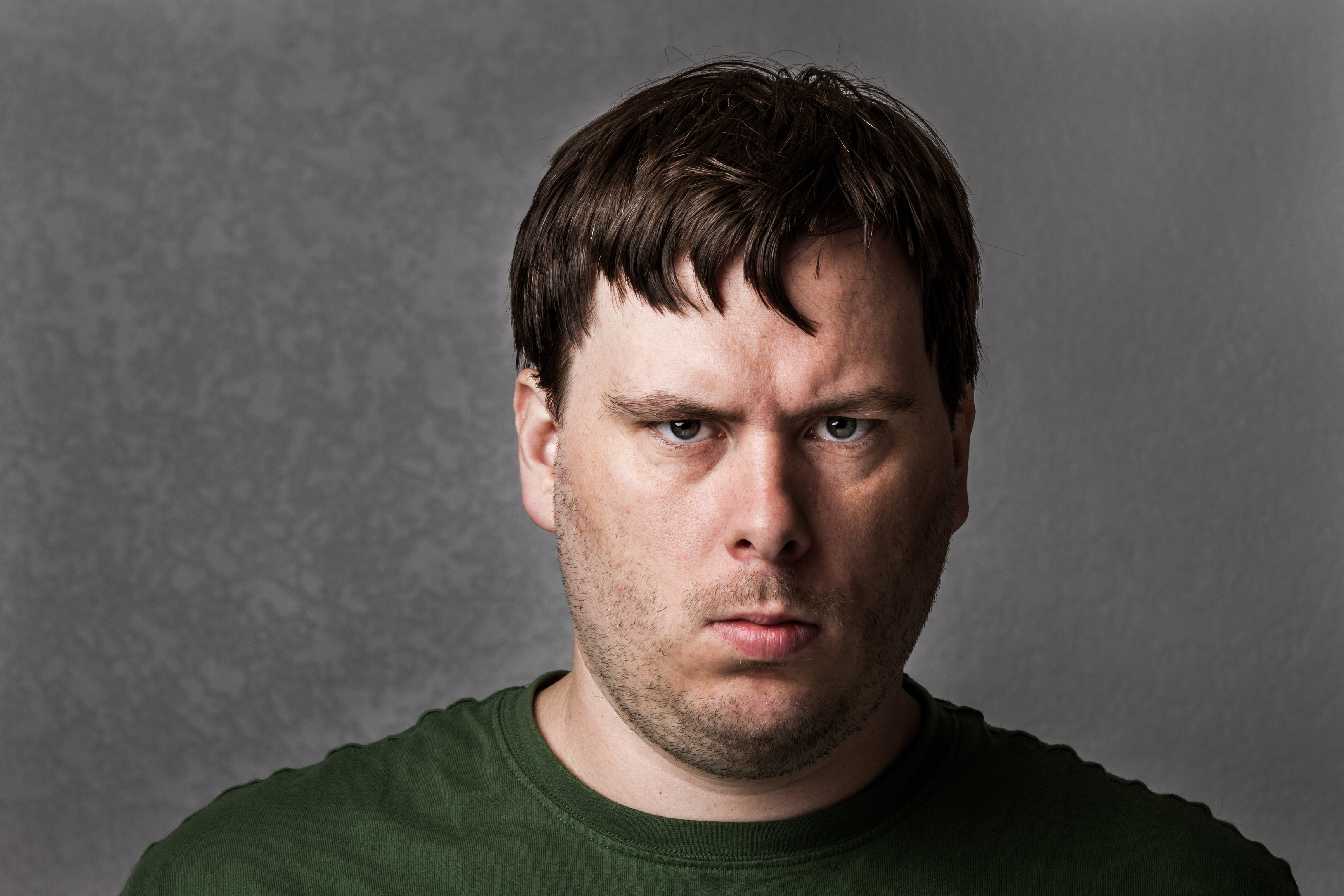 Your LinkedIn Photo—You Must Get it Right

Are you getting your Linkedin photo right? LinkedIn is the window to your next job; to the career-changing next relationship, to new opportunities

LinkedIn Headline Tips for Greater Impact Most jobseekers now know that LinkedIn is a crucial tool for the job search. The good news about LinkedIn