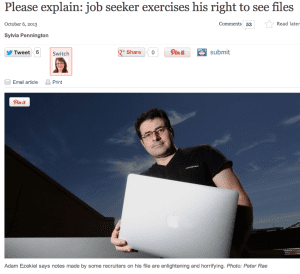 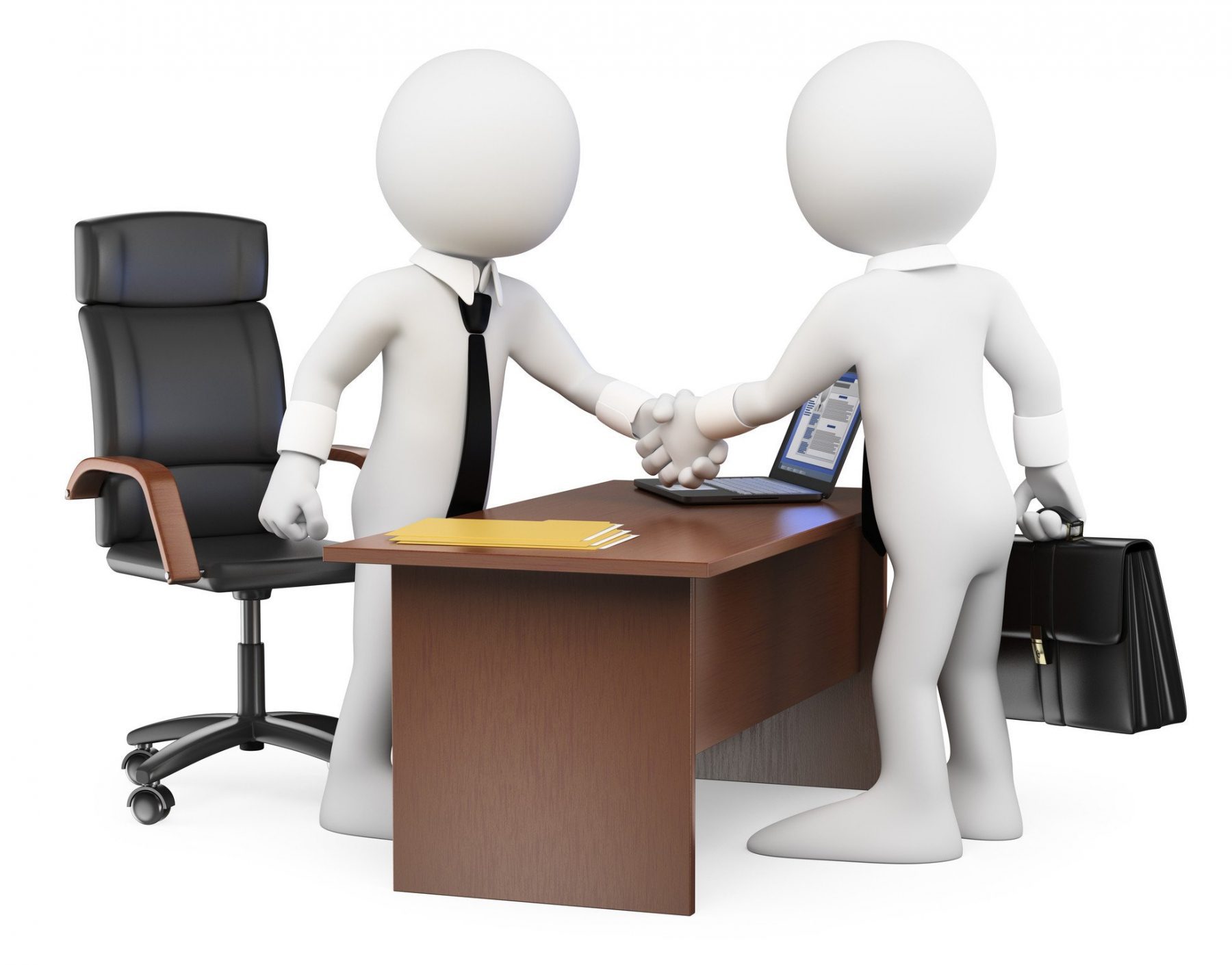 Get a job quickly (or 13 ways to make your job search harder and longer!)

Things to do to get a job quickly We all change jobs for a multitude of reasons; a career that is going nowhere, a toxic work environment, an

Job Search: You can’t be helped, if you don’t listen

Looking for a job can be a time when your faith in people is restored. The friend who pays for your resume because you can't and asks nothing in

The chance of changing careers when you're an over 50 jobseeker is as likely as George Clooney being without a date on a Saturday night. At least,

The New Year's fireworks have heralded a new beginning. For many, it's the continuation of a long and frustrating job search that carries over from 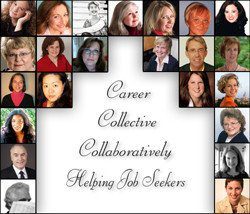