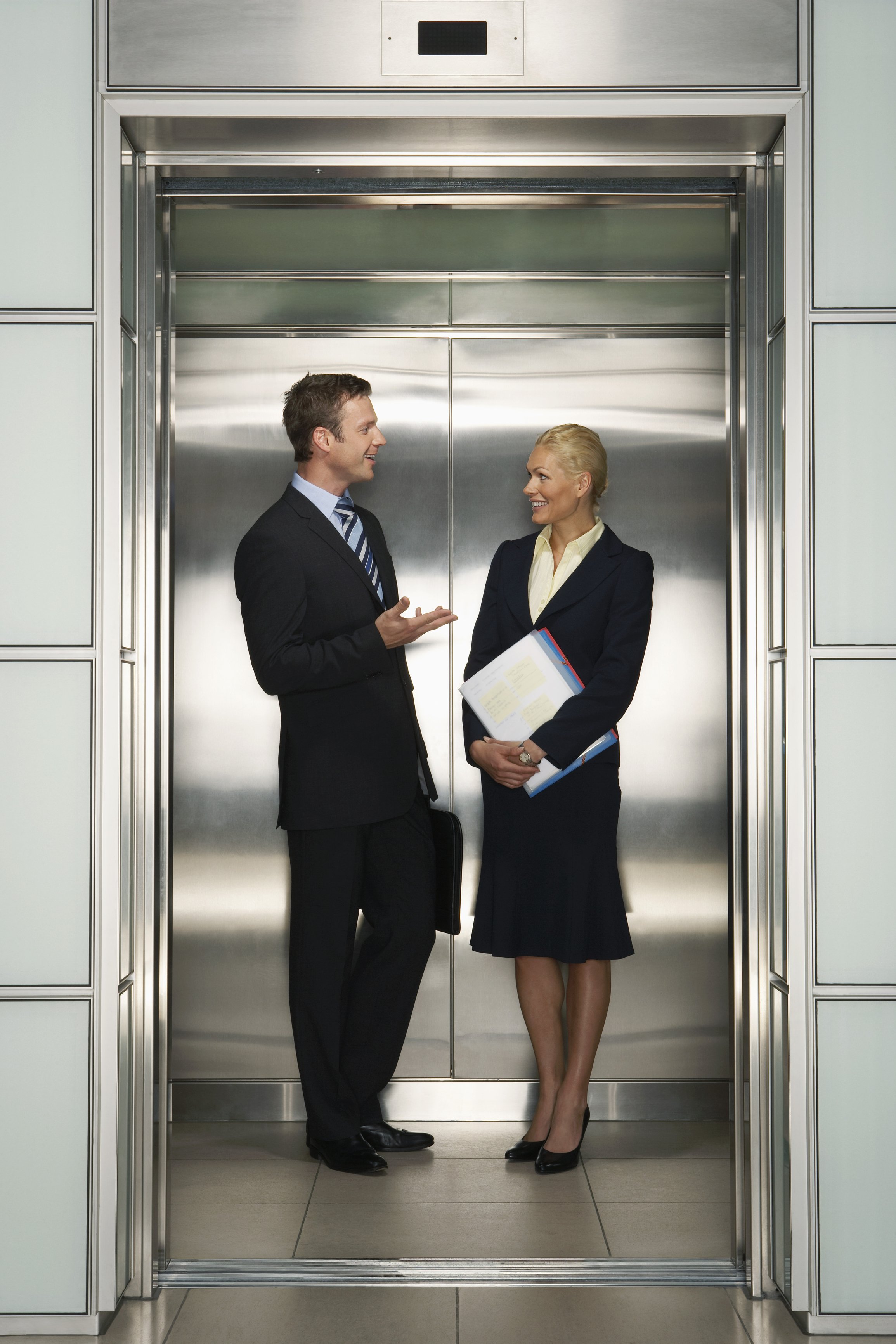 Going up? The 30-second Elevator Pitch

Dave the job seeker assured me he had prepared this elevator pitch. “Okay!” I said, “Hit me with it”. He began. “I was born in 1969 in 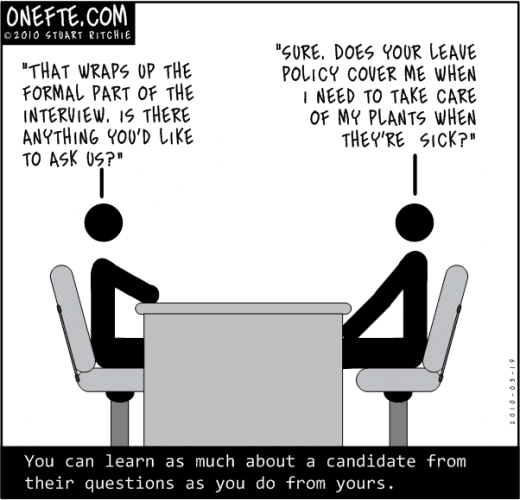 An interview? Don’t panic – have a plan!

Your heart skips a beat as you disconnect the call. A combination of nausea and elation hit you as you turn to your partner wide-eyed, 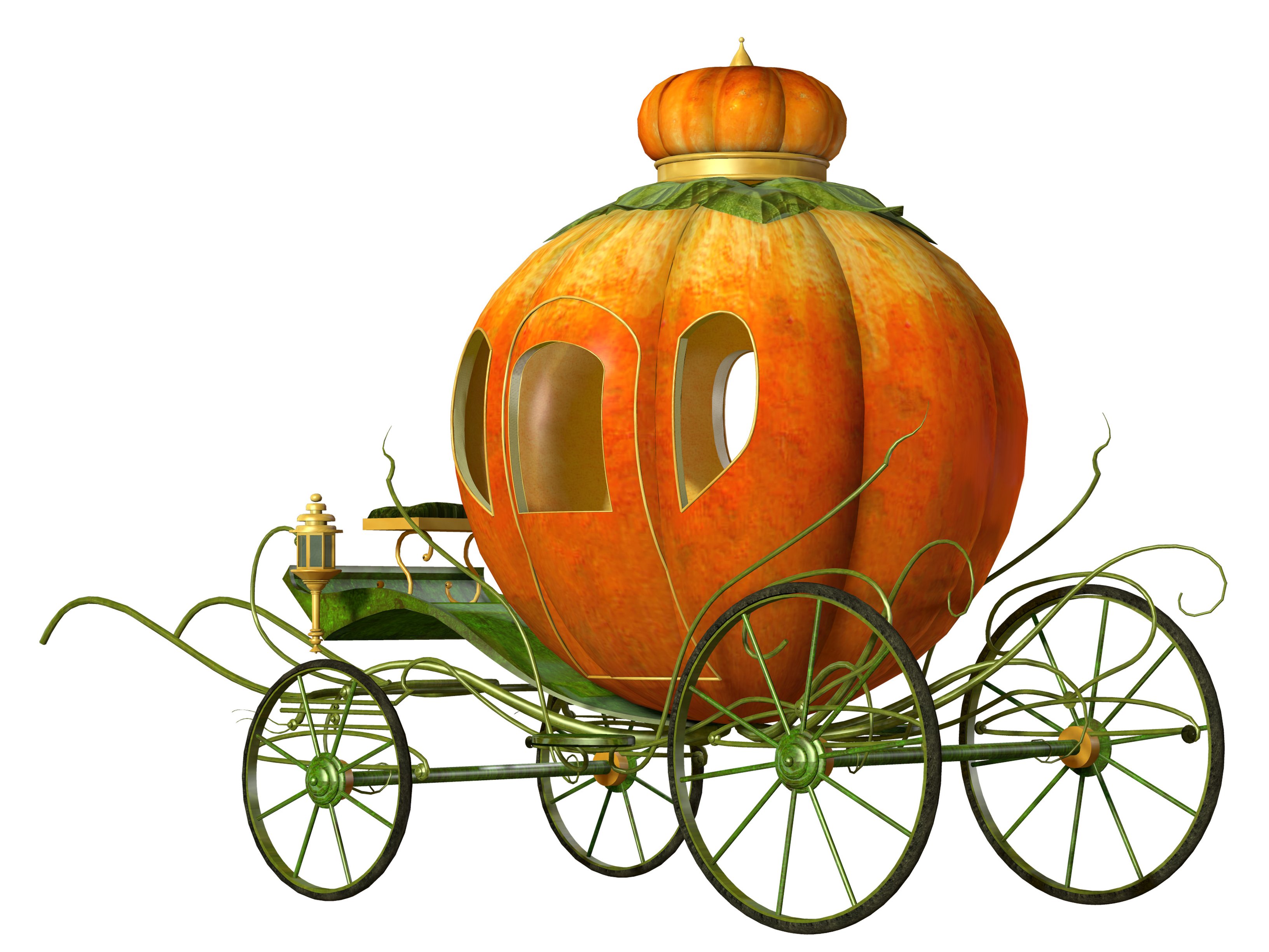 Cinderella 2014. The Internet isn’t the Solution

Cinderella 2014: Taking a break from hearth cleaning at home, Cinderella scours searchforaprincess.com when she spies the perfect role advertised

Some people have a knack for walking into roles for which they are, on paper at least, entirely unqualified. Passion and wanting it so much it hurts,

What the heck are you doing?

Give someone your undivided attention. It's not old-fashioned to stop multi-tasking for a minute. Manners are what makes us civilised; and they also

As a member of a new community of resume writers and career coaches called the Career Collective, this post is one of many responses to the question,

Today's question comes from "Peter" who writes: "I am having trouble with giving people a clear understanding of my past experience and key strengths

Prepare yourself, or right wrongs

https://www.poynter.org/column.asp?id=34&aid=147740 Great blog post on Ten Things Great Bosses should know. If you're a manager then face your