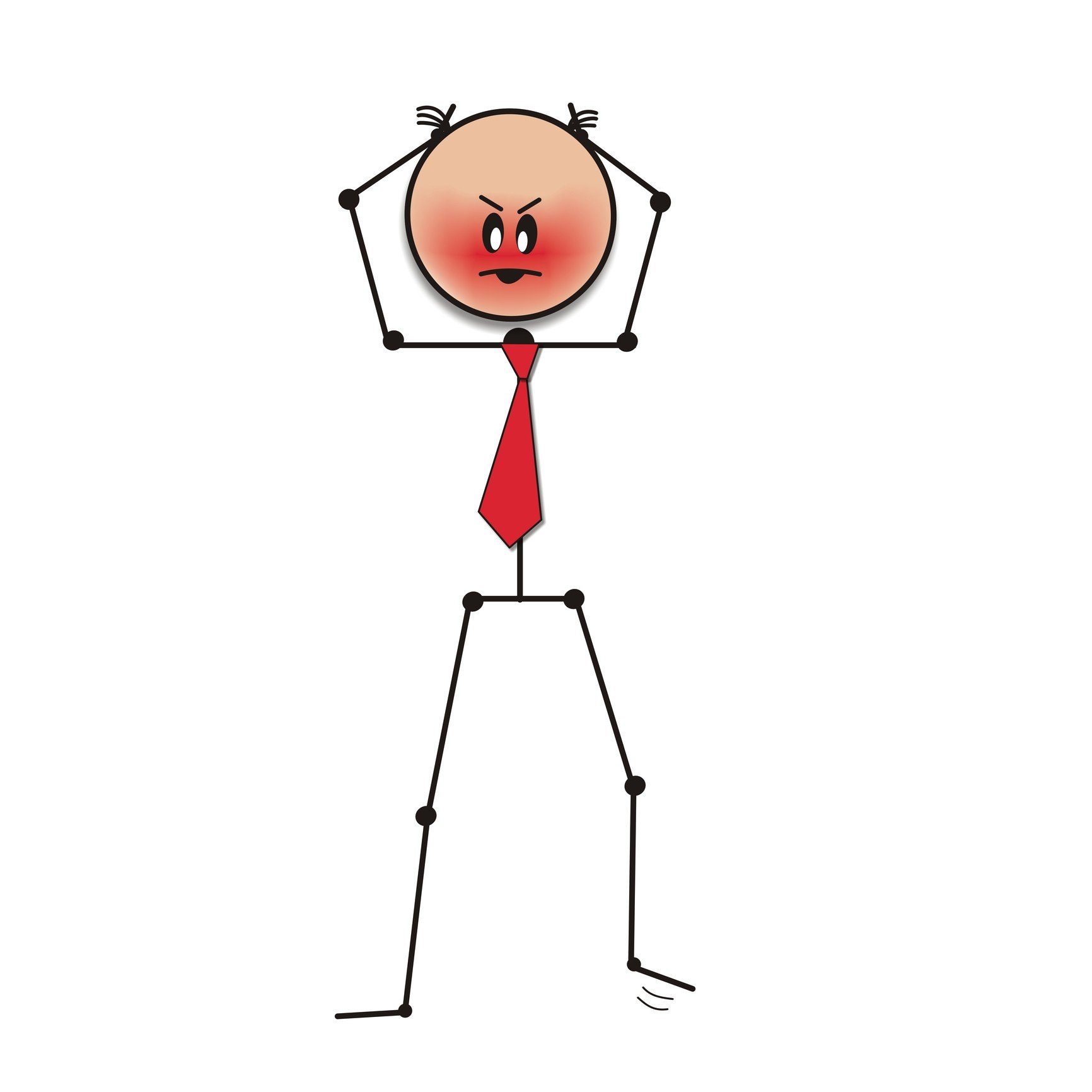 No Idea What’s for You? Don’t Get Started on the Job Search

Imagine this: Recruiter: So where do you see yourself heading in the next five years? Ben the Executive: Good question, I don't know. I'd like a

Lateral Moves: Do you really have to leave your job?

Looking for a new job is a typical reaction when you acknowledge your unhappiness with your current role. In these difficult times where competition 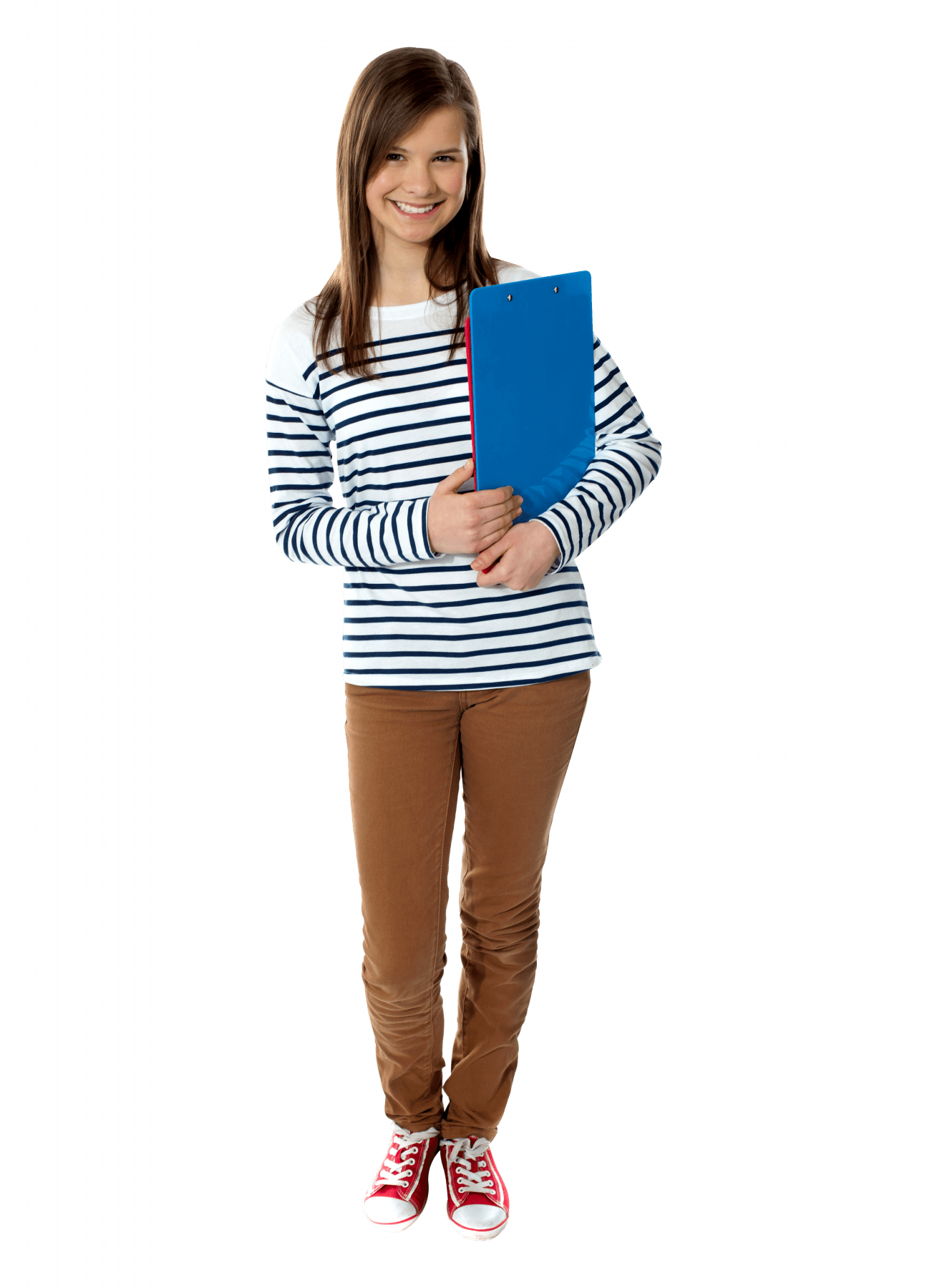 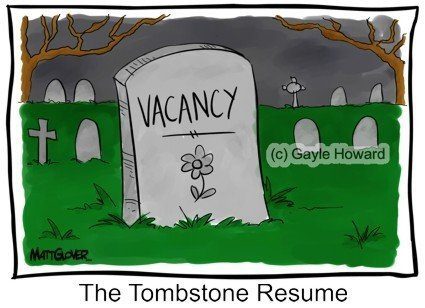 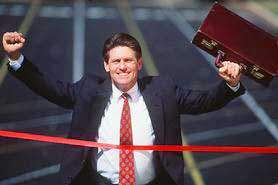 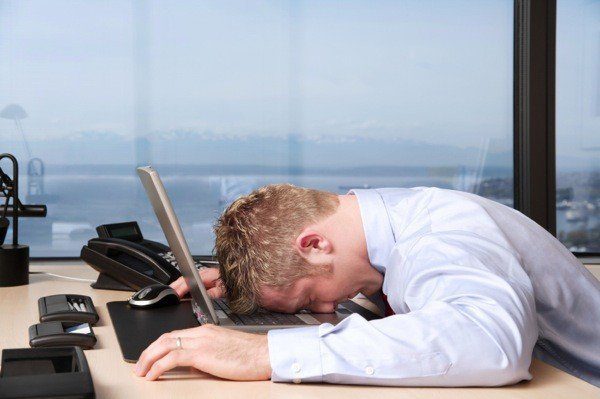 Resistance to Change: The Enemy of a Successful Job Search: Part 1

There's nothing like being comfortable. An easy chair, a warm fire, your favourite wine, a great book and the dog snoozing at your feet. Circumstances

Prepare Yourself and Protect Yourself: Workplace Whispers

Not everyone in your workplace is your friend. And don't you forget it. Searching for a job is a stressful experience. It's filled with high