The Road to Hell is Paved with Adverbs

"The road to hell is paved with adverbs," said author Stephen King in his book, On Writing. If you've ever read one of Stephen King's books, you'll

One of my job search advisory tweets sent out today (follow me @GayleHoward) received an interesting reply. You'll see the screen image of it here, 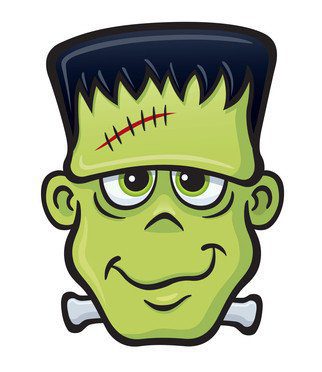 Let's face it. Frankenstein's monster wasn't too pretty, nor was he effective. Resumes often suffer the same fate. It's clear that the monster's

Hands-up if you use weasel words in your resume. Weasel words, (thanks to my friend and colleague Karalyn Brown of Interview IQ who coined the term

This week, a question from my inbox: "What do you see as the top three resume essentials?" 1. Achievements. Intellectually, most people now know that

Resume Strategy: If Your Theory is Wrong, Your Power is Lost

Resume strategy is important. It sets expectations, follows a logical sequence of career growth and ensures the most compelling and persuasive 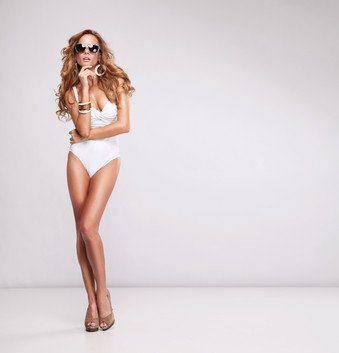 Judging by the type of questions I receive daily, resumes are still misunderstood with many job seekers struggling to understand what it is they're